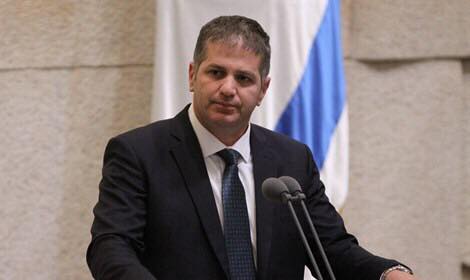 At a meeting of the Knesset Special Committee for Distributive Justice and Social Equality, MK Yoav Kisch of Likud claimed that libelous complaints contribute to a suicide rate among divorced men seven times higher than their married counterparts, Arutz Sheva reported.

“I’ve heard that lawyers, when they have a woman who wants to divorce, will often tell their client to claim that their partners hit them or harmed the children,” he said. “This means the lawyers are doing something illegal. And I understand them; they want the best for their client.

“But on the other hand, if it turns out to be a false claim, nothing happens,” he added. “What does it matter? She doesn’t lose anything. But now her partner will be distanced from his children, or he’ll be jailed, and it will become more difficult for him to fight her in court.”

Frisch said that libelous proceedings can drag on for a year and a half. This situation puts men in jail and prevents them from seeing their children.

Husbands tell him: “Suddenly I’m not responsible. Suddenly I can’t talk to my children. And it takes a year to a year and a half until all the court proceedings are finished, for them to realize it was a libelous complaint and close the case. But who pays the price for the year and a half I wasn’t in touch with my child? The child, or children. They pay the price. Why? Because the lawyer told my partner that this is the best way to rip me apart.”