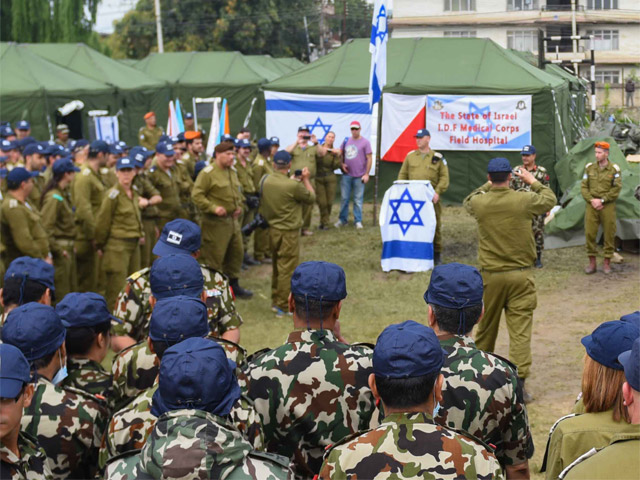 JTA reports that the Medical Corps unit is the first to be recognized as Type 3 under recently developed WHO standards after a year-long vetting process, the Israel Defense Forces announced Sunday.

Israel was ranked “three-plus,” according to Lt. Col. (res.) Dr. Ofer Merin, who heads the unit, in recognition of its specializations beyond the basic requirements. Israeli disaster relief teams have been among the first and largest to arrive at the scenes of natural disasters, including an earthquake in Turkey in 1999, an earthquake in Haiti in 2010, a typhoon in the Philippines in 2013, and an earthquake in Nepal in 2015.