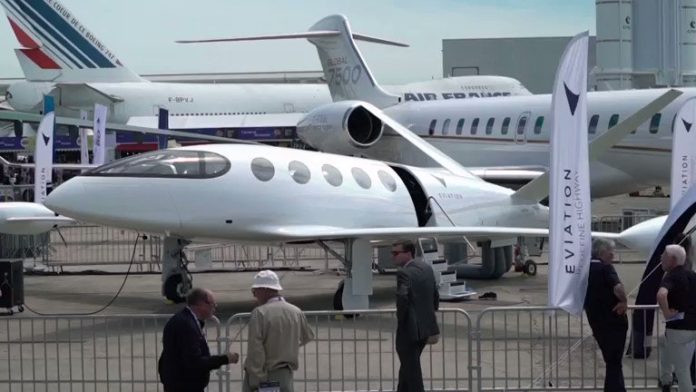 The Alice, which can seat nine passengers and two pilots, can fly at 273 miles per hour for up to 621 miles on one battery charge, at a cost of $200 per hour of flight. The battery comprises 65% of the plane’s weight. The plane’s unusual and modern look, which Eviation CEO Omar Bar-Yohay described as “whale-shaped,” is due to its aerodynamic efficiency.

Eviation already has orders for a “double-digit” number of airplanes from US regional carrier Cape Air, with which Eviation signed its first deal. Each plane will carry a $4 million price tag.