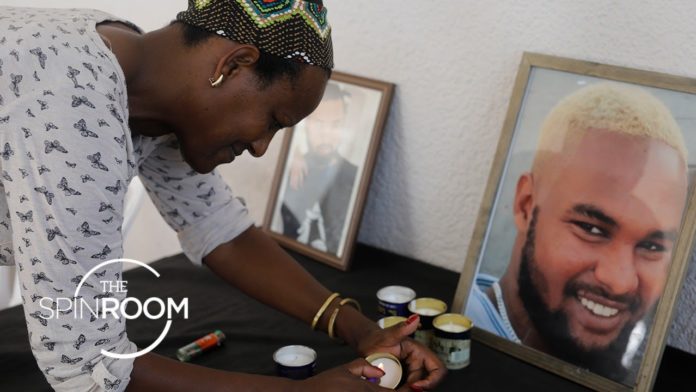 The Israeli police officer who shot and killed a 19-year-old Ethiopian-Israeli last month was released from house arrest on Monday in a decision that has reignited anger and protests within the Ethiopian-Israeli community.

The officer, whose identity has not been made public, has been under house arrest since the shooting of Solomon Tekah on June 30 near Haifa, an incident which sparked several days of angry protests and revived accusations of police brutality and systematic discrimination against Israel’s sizeable Ethiopian community.

An internal police investigation corroborated the officer’s claim that did not aim directly at Tekah, but rather fired at the ground causing the bullet to ricochet and fatally strike the young man in the chest.