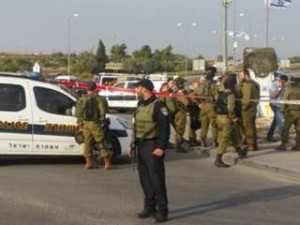 An Israeli citizen was critically injured this afternoon in a hit and run Palestinian terror attack in Gush Etzyon, near Chevron.

Israeli Security Forces fired on the terrorist and neutralized him.

Israeli Security Forces are presently checking the area for others who may have been involved in the terror attack.

At around 4 p.m., Magen David Adom received a report about a hit and run terrorist attack along Route 60., near the Halhul Junction. Paramedics rushed to the scene in order to provide medical assistance to the Israeli victim, who is in his twenties. He was evacuated to Shaare Zedek Hospital in Yerushalayim.

A second Israeli was also hit, but was unhurt, according to sources at the scene.

The attack was the latest episode in a spate of nearly daily stabbings and vehicular attacks attempts on soldiers and civilians in the West Bank in recent weeks, amid spiraling violence. 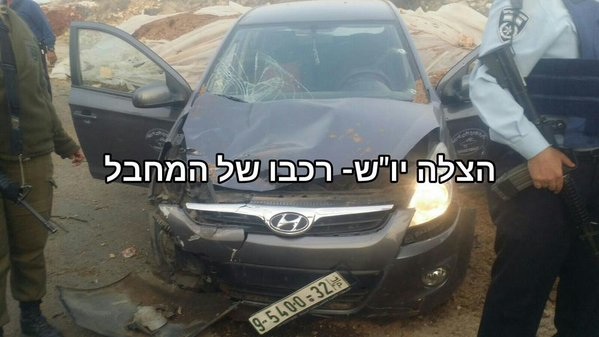 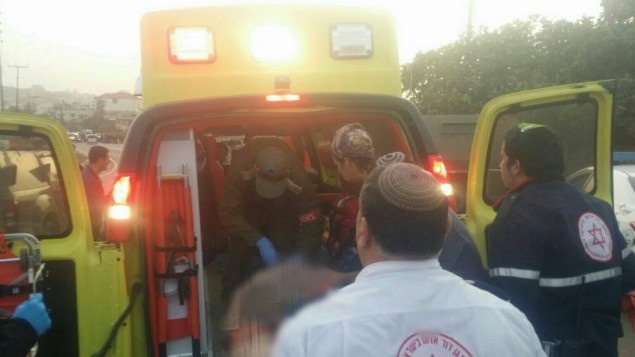