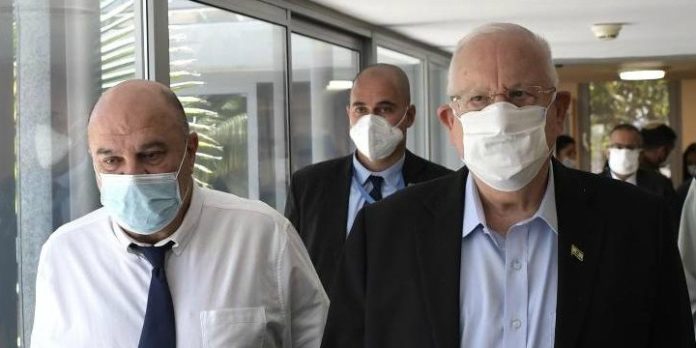 Israel’s resurgence of COVID-19 was propelled by the abrupt May 17 decision to reopen all schools, medical and public-health officials have told The Daily Beast.

On May 17 in Israel it appeared the virus not only was under control, but defeated. Israel reported only 10 new cases of COVID-19 in the entire country that day. In the U.S., the debate often is about reopening schools where the disease is not only not in decline, but surging.

The road from anti-coronavirus paradigm to rampant infection in the country of 9 million people followed two months of almost total lockdown.

May 17 was the day Prime Minister Benjamin Netanyahu and his former rival Benny Gantz swore in their “corona emergency government.” Netanyahu’s decree that the nation’s entire school system would reopen followed a more cautious experiment of several weeks in which only children in the first, second, and third grades were brought back to classrooms, and taught in small, non-intersecting groups called “capsules.”

Hagai Levine, an epidemiologist at the Braun School of Public Health and Community Medicine of the Hebrew University of Jerusalem, and chairman of the Israeli Association of Public Health Physicians, said: “There was no measurable increase in contagion” while the capsules for young children were being tried out. The association even offered the government an investigation into school-based infections of COVID-19, but was turned down. Then, Levine says, “contrary to our advice, the government decided to open the entire system all at once on May 17. What happened next was entirely predictable.” On June 3, two weeks after schools opened, more than 244 students and staff were found to test positive for COVID-19.

According to the education ministry, 2,026 students, teachers, and staff have contracted COVID-19, and 28,147 are in quarantine due to possible contagion. Just in the first two weeks of July, 393 kindergartens and schools open for summer programs have been shuttered due to cases of COVID-19. The Daily Beast