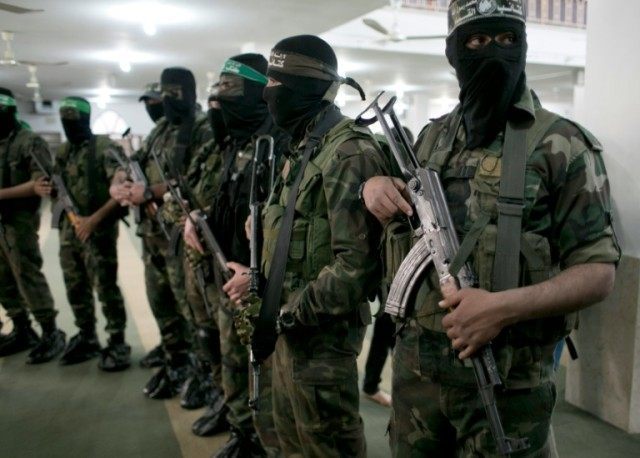 The next war between Israel and Hamas in Gaza will be the last for the Islamist regime, a senior source in the Defense Ministry said this week. Israel has no desire to control Gaza, but it also will not tolerate an endless “war of attrition” with Hamas. Senior military officials have made changes to the IDF’s goal in any future Gaza conflict. Should hostilities erupt again, military planners would seek the destruction of Hamas’ military wing, not establishing deterrence like they did in past wars.

The defense source described Hamas as an ongoing and growing threat to Israel. Any attempt to present it as a pragmatic entity that can be guided into recognizing Israel is “nonsense.” “We see how they are educating the next generation. We see the brainwashing in the Gaza Strip….All of their money goes to building up force and arming themselves. Their media makes clear that there is only one aim for Hamas, and that is destroying the State of Israel.”