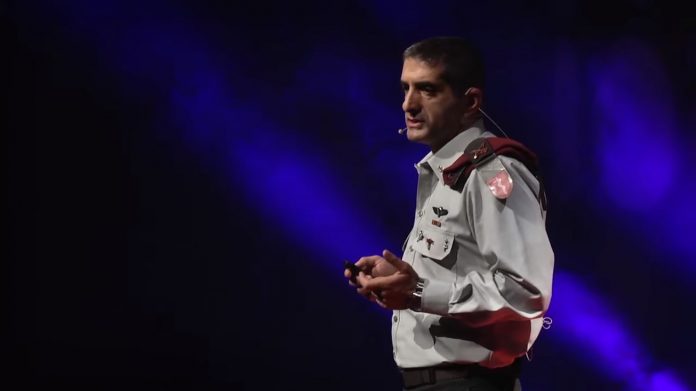 Six years ago, the doctor currently in charge of the treatment of former Israeli President Shimon Peres — who suffered a stroke earlier this week and remains in serious condition — was in Haiti saving lives following a devastating 7.0-magnitude earthquake.

Dr. Itzik Kreiss, who wasappointed director of Sheba Medical Center at Tel Hashomer in June, has been in the Israeli media limelight in recent days since Peres was hospitalized there.

Kreiss, a 52-year-old married father of three and a reserve brigadier general in the IDF, was described by fellow Israeli doctor Kobi Haviv in a Walla profile article published on Friday as a strategic thinker who also knows the nitty-gritty details of his work.

In January 2010, Kreiss headed a delegation of 250 IDF medical personnel and rescue workers who flew to Haiti just days after the earthquake that rocked the island nation.

Shimi Grossman, a ZAKA volunteer who spent two weeks with Kreiss in Haiti, was quoted by Walla as saying, “I’ve never seen anyone with his energy. He solved every problem on the spot.”

During his military career, Kreiss, a graduate of the Hebrew University School of Medicine, was also involved in IDF aid delegations that went to Macedonia and the Philippines. Furthermore, he took part in providing assistance to victims of the ongoing Syrian civil war who were brought to Israel.

“He played a big role in bringing Israel to the forefront of disaster medical services,” Dr. David Gertz of Hebrew University was quoted by Walla as saying.

Kreiss was named chief medical officer of the IDF in 2011. In that role, his main focus was an initiative to lower the fatality rate of soldiers wounded in battle by positioning medical personnel and advanced treatment means on the front lines.

Watch a video of Kreiss discussing his experience in Haiti below: