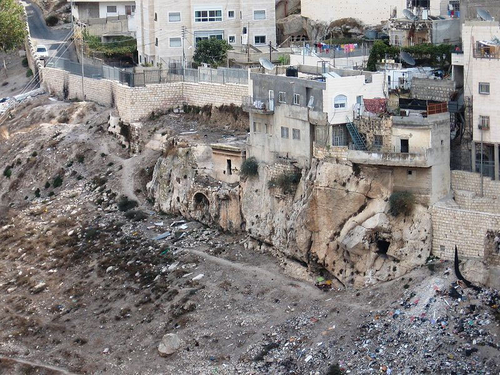 Israel’s Minister of Education Rabbi Rafi Peretz said on Thursday that private schools run by Hamas affiliates in eastern Jerusalem, even with the official approval of the Ministry of Education, would close if the allegations are corroborated.

“It shall not be. I say it unequivocally: An association or a school that has an affiliation to terrorism and Hamas will close. If it turns out that this is true, we will not allow the association’s activities,” he tweeted.

Peretz was responding to a report in Ynet news that schools in eastern Jerusalem were being run by the Al-Iman group that works with Hamas-supporting organizations.

The schools had been recognized as an educational institution that could receive funding from the Education Ministry, according to the report.

The Al-Iman network has ties with Turkish organizations that identify with Hamas. 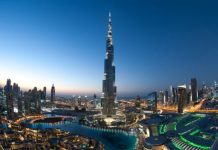