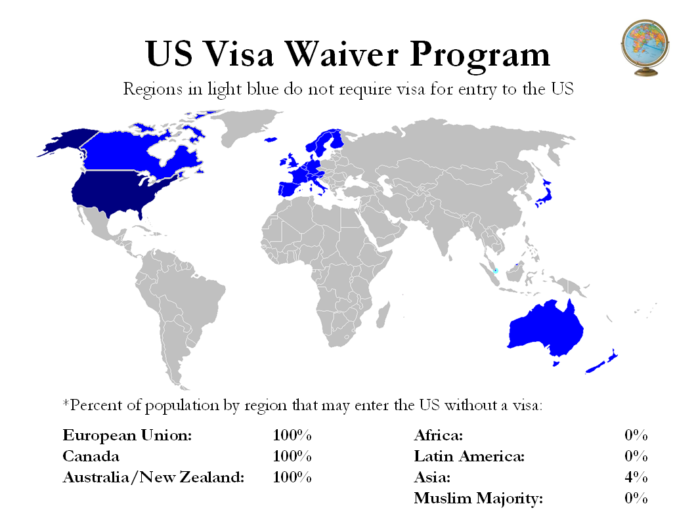 The dissolution of Israel’s parliament and expected elections could delay the country’s admission to the United States Visa Waiver Program, which would exempt Israelis from obtaining tourist visas before traveling to the US.

Israel’s Interior Minister Ayelet Shaked and US Ambassador to Israel Tom Nides have said that Israel could enter the program early next year. However, the required legislation has not yet been completed and could now be suspended.

An official at the US embassy said that completing the legislation would be up to the Knesset.

“Israel has made great strides towards compliance with the program in the past six or seven months, including on the discloser of information that could raise red flags,” the officials said.

“But the process cannot be completed without legislative steps by the Knesset in order to comply with the demands of Homeland Security,” he said.

Israel must also lower the visa application rejection rate to below three percent, with Shaked’s Interior Ministry launching a campaign to reduce the rate of refusal.