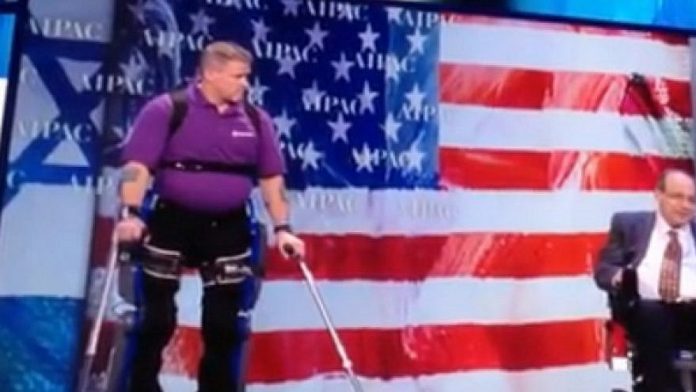 ReWalk Robotics Ltd., an Israel-based company developing an exoskeleton suit for gait rehabilitation of stroke sufferers, has announced Tuesday it has filed for clearance with the US Food and Drug Administration.

Founded in 2001, Nasdaq-listed ReWalk has previously developed a rigid-frame exoskeleton for people who cannot walk due to spinal cord injuries. The company, which has offices in the US, Israel, and Germany, raised almost $60 million in funding to date, and received $13.1 million in gross proceeds from an equity offering in November 2018.

In 2017, the company unveiled ReStore, a garment-like model that allows therapists to adjust treatment to the patients’ needs. Motors mounted on a waist belt are attached to the calf and insole, and sensors attached to the wearer’s shoes provide real-time motion data on parameters including gait symmetry and progress.

ReWalk recently completed a 44-person clinical trial that enrolled patients from five US rehabilitation centers. It expects a potential commercial launch of ReStore in the US later in the year, depending on FDA approval. ReWalk is also in the process of filing for approval in the European Union and states the device could become available to stroke patients and rehab clinics in Europe as early as mid-2019.