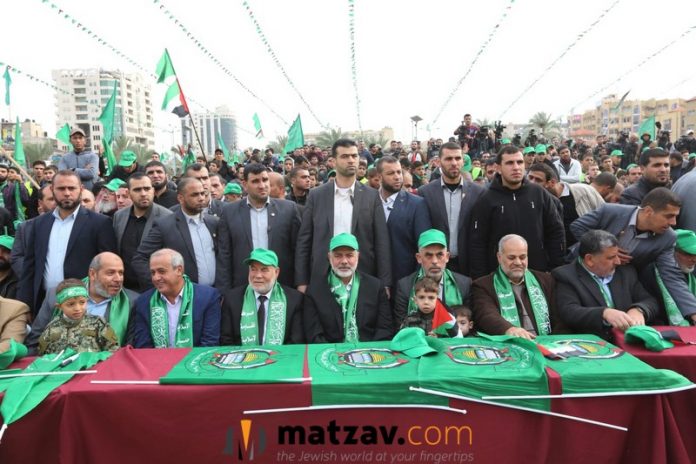 Israeli families who have lost their loved ones in terrorist attacks will file a lawsuit against Hamas and three money changers with US assets, demanding compensation worth of 144 million dollars, Hebrew-language outlet Ynet reported on Friday.

The lawsuit is due to be filed on Sunday at the Jerusalem District Court on behalf of five families.

The families are of Shir Hajaj and Erez Orbach who were killed in a truck-ramming attack at the Armon Hanatziv promenade in East Jerusalem; Rabbi Nehemia Lavi who was stabbed to death in the Old City in Jerusalem; Elhai Taharlev who was killed in a car-ramming attack in the West Bank; and new-born baby Amiad Ish-Ran who was delivered prematurely after his mother was shot while waiting for a ride at a West Bank bus stop. 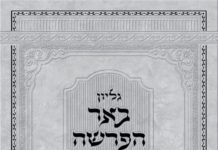 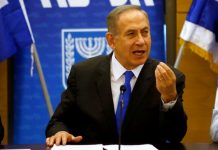