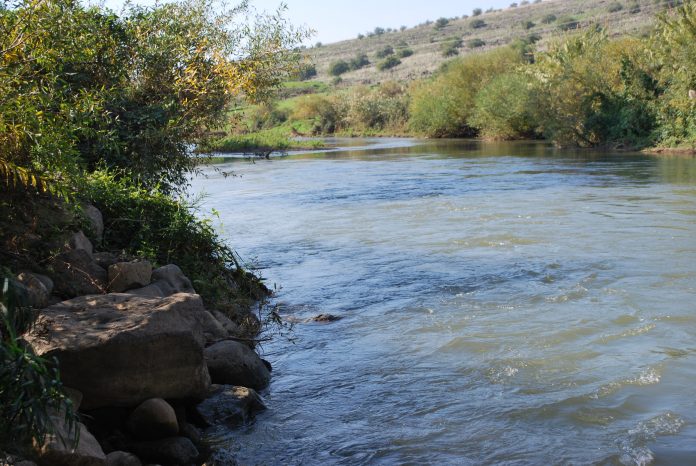 Israel will have to return two parcels of agricultural land in the Jordan Valley to Jordan after the Hashemite Kingdom refused to extend a lease on the lands outlined in the 1994 Israel-Jordan peace treaty.

The transition will affect dozens of Israeli farmers who have been working the 247 acres of land for the past 25 years.

The two parcels of land, Naharayim in the Jordan Valley and Tzofar in the Arava, include the Island of Peace Park at the junction between the Jordan and Yarmouk rivers. They were returned to Jordan as part of the 1994 peace treaty, but leased by Israel under a special clause with the provision that Israel would have use of the land for 25 years and be able to renew as a matter of procedure.

However, in October 2018, Jordan’s King Abdullah announced that he would terminate the lease. Israel attempted to solve the matter through diplomatic channels, but without success.

In 1997, a Jordanian soldier opened fire on an Israeli school trip to the Island of Peace, killing seven teenage schoolgirls and seriously wounding six others.

Diplomatic discussions with regard to the land transfers are still ongoing.