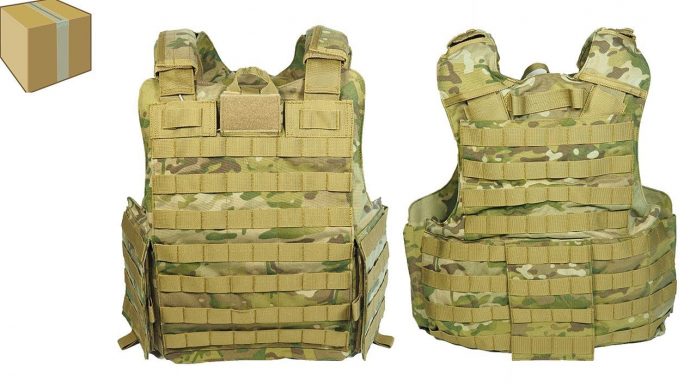 An Israeli firm says it has sold US customers hundreds of its bullet-proof schoolbags, introduced in the wake of the Parkland school massacre.

“We designed a bullet-proof backpack at the request of our distributors in the United States after the huge trauma caused by the February shooting in Florida,” Snir Koren, CEO of Masada Armor, told AFP on Thursday.

The basic model, weighs around three kilograms, (six pounds) protects against 9mm pistol fire and sells for $500, he says.

An improved version, weighing five kilograms, is designed to give protection against high velocity rifles such as the AR-15 and the M-16 and Kalashnikov assault rifles and will sell for more than $700.

According to Koren, the company has sold hundreds of units and the firm intends to ramp production in the coming months.