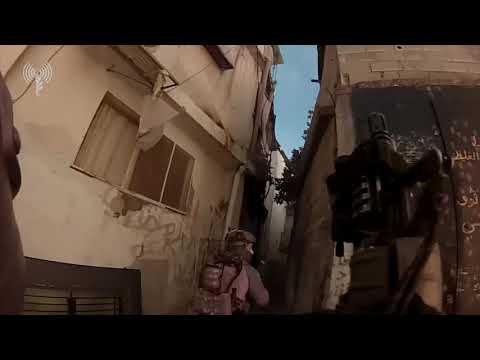 Israeli security forces arrested three Palestinians who had attempted to carry out a terrorist attack in Yehuda and the Shomron on Saturday, according to the Israeli military.

The suspects were apprehended in the Jalazone refugee camp just north of Ramallah following a joint operation of the Israel Defense Forces and the Shin Bet, the IDF said in a statement.

“A few hours prior to their arrest, the terrorists tried to carry out an attack that involved throwing an explosive device and apparently also firing from a moving vehicle towards the settlement of Beit-El in the Binyamin Region. There were no reported casualties and/or damage,” the statement said.

On Friday, the IDF reported that it had discovered pistols and ammunition hidden inside a child’s stuffed toy in a Palestinian village near Yerushalayim.

On Wednesday, four Palestinian suspects were taken into custody by the IDF near the city of Shchem in Yehuda and the Shomron. During the arrest, two fire bombs and an improvised explosive device were found.

The uptick in violence comes two months after the Palestinian Authority officially ended all security cooperation with Israel in protest over Israel’s plan to extend its sovereignty to the Jordan Valley and parts of Yehuda and the Shomron.