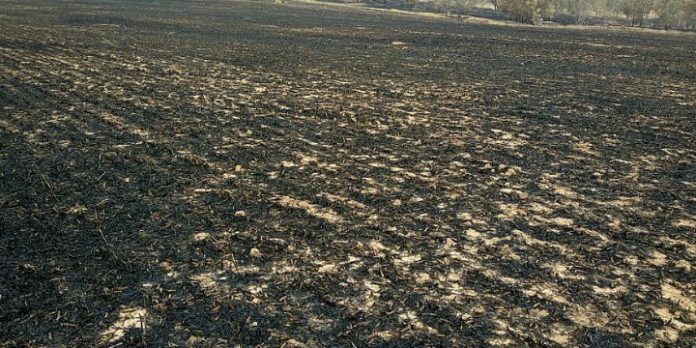 The Israeli government will infuse NIS 8 million into farmers along the Gaza border, encouraging them to reap their crops before the dry summer in order to prevent attempted arson fires by Gaza terrorists.

Israel’s Ministry of Agriculture, the Prime Minister’s Office and the Ministry of Finance spearheaded the decision, according to a report in Ynet, after the summer of 2018 saw the destruction of half the forests near Gaza by terrorists who purposefully ignited them with incendiary kites, balloons and Molotov cocktails.

More than 60 rockets have been fired from Gaza since Monday night, with some of them landing in open agricultural areas along the border. 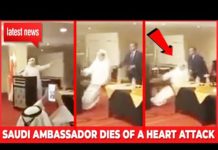