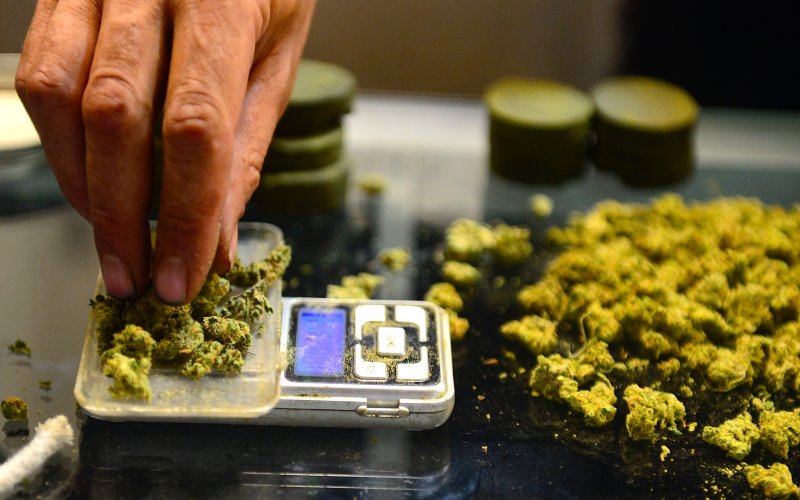 The Israeli government voted in favor of decriminalizing recreational marijuana use, joining several other European countries and U.S. states that have adopted similar measures.

At Israel’s weekly cabinet meeting Sunday, Prime Minister Bibi Netanyahu said that a team of experts had studied the issue and that “this obviously needs to be done in a careful and controlled manner.”

“On one hand, we are opening ourselves up to the future. On the other hand, we understand the dangers and will try to balance the two,” he said.

Public Security Minister Gilad Erdan (Likud) called the cabinet’s vote “an important step toward implementing the new policy, which will place the emphasis on awareness and treatment rather than criminal enforcement.”

According to the new policy, first-time offenders will receive a $270 fine, which would double for a second offense. A third offense would warrant a police investigation and fourth offense would result in criminal proceedings. Selling and growing marijuana would still remain criminal offenses.

Israeli police figures show that only 188 people were arrested nationwide in 2015 for recreational marijuana use, a 56-percent drop since 2010, and that many of those apprehended were never charged.

Israel’s decision to relax its marijuana laws follows the Jewish state’s long history with the drug. Israel has been a world leader in medical marijuana research, with Israeli scientists being among the first to identify the key compounds in marijuana such as THC, the principle psychoactive compound found in marijuana. JNS.ORG