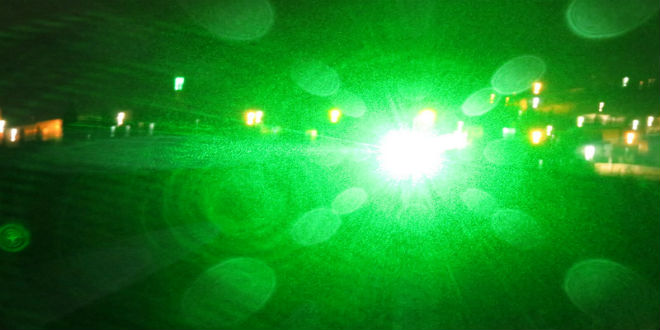 In a three-day series of flight tests for the new directed IR countermeasures (DIRCM) system, called “J-Music,” at the end of May, it was integrated into Airbus-manufactured A330 Multi Role Tanker Transport aircraft. J-Music functioned flawlessly throughout the tests, proving itself capable of defeating multiple threat types.

It successfully handled simultaneous threat scenarios and overcame head-on, tail-on and side-on threats from a number of ranges and at various altitudes.

Peter Dohmen, general manager of the NATO Support and Procurement Agency, said: “The MMF program is a clear example of nations recognizing the need to generate modern defense capabilities in a cooperative, cost-efficient and effective way.”

Dohmen said that the J-Music system provided added security and operational flexibility to the NATO fleet.

Elad Aharonson, general manager of Elbit Systems’ ISTAR Division, said that Elbit was “proud to take part in the MMF program and to deliver J-Music … to protect the entire fleet. I believe that the effective cooperation with our partners on the MMF program will be a blueprint for additional projects.”

Word of the success of Elbit’s J-Music system spread quickly. On Wednesday, the company announced it had been awarded a contract worth some $73 million to provide J-Music DIRCM systems to the German Air Force. The contract will be performed over a four-year period.

Elbit Systems will work closely with DIEHL Defence and Airbus Defence and Space to outfit the air force’s A400M aircraft with the protection suite. 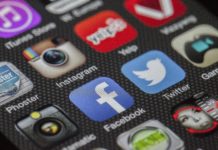