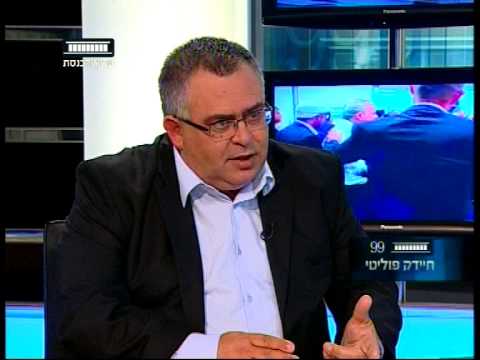 A bill intended to enable Israeli authorities to expel the family members or accomplices of terrorists passed a second and third reading at a Knesset Internal Affairs Committee session on Wednesday. The bill is considered contentious by some who argue that it constitutes a contravention of international law.

Despite statements made by Justice Minister Ayelet Shaked (Jewish Home) expressing doubt over the legality of such a bill, MK David Bitan (Likud), one of the joint authors of the bill, has told Tazpit Press Service (TPS) that the bill does not conflict with international law.

“The justice minister has not even looked over the bill,” Bitan said. “I don’t think there will be a problem with the bill internationally. The justice system is obliged to solve the problem of terror for the public. Our bill may create difficulties, but it is not problematic.”

Bitan argued that the bill allows for the expulsion of family members or accomplices from Israel but provides for the possibility of their relocation within Judea and Samaria itself though he said that the latter would prove ineffective.

“When we send them abroad to countries hard to live in like Syria, Lebanon, or areas like Gaza, the deterrence is a hundred times stronger than if you transfer someone from Ramallah to Hebron, which in today’s reality won’t do anything. That won’t solve the terror problem,” Bitan claimed.

Many politicians from different parties have expressed support for the deportation idea in principle. Finance Minister and Kulanu Chairman Moshe Kahlon, for example, supported the bill while Transportation Minister Yisrael Katz, one of the main authors of the bill, has cited broad support even from members of the opposition as evidence of the necessity of the bill.

MK Bitan insisted that the term would not be used loosely when asked whether “involvement” in an attack could be interpreted to include family members who may be subject to deportation just because they might have known that their children were exposed to incitement on television.

“After talking with Yair Lapid and the director of the General Security Service, I erased the part of the law that would allow deportation of family members who knew in general that their relative was being exposed to incitement. I erased it so that the law would pass the legal barriers,” he told TPS.

Nevertheless, Bitan said that interpretation of the term “involvement” would ultimately be reserved for the courts. “Our proposal is proportionate and the right thing to do. It solves the problem and it is still in accordance with the Justice Ministry’s proposal,” he said. 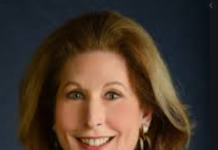