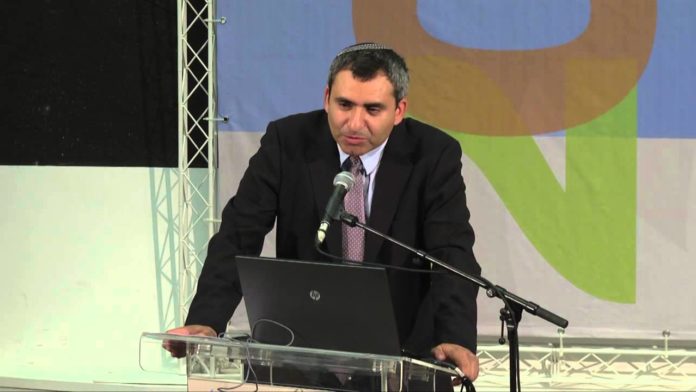 Israeli Minister of Higher Education Ze’ev Elkin said on Tuesday that the government’s plans to extend sovereignty in parts of Judea and Samaria would not begin on Wednesday, as originally stated.

“Whoever planned that everything would happen in a single day on July 1 did so at his own risk,” Elkin told Army Radio. “From tomorrow, the clock will start ticking.”

In a recorded address to the Christians United for Israel (CUFI) Virtual Summit 2020 on Sunday night, Netanyahu touted the application of Israeli law to areas of Judea and Samaria—part of the “Peace to Prosperity” plan unveiled by U.S. President Donald Trump in January—as a step that would “advance peace.”