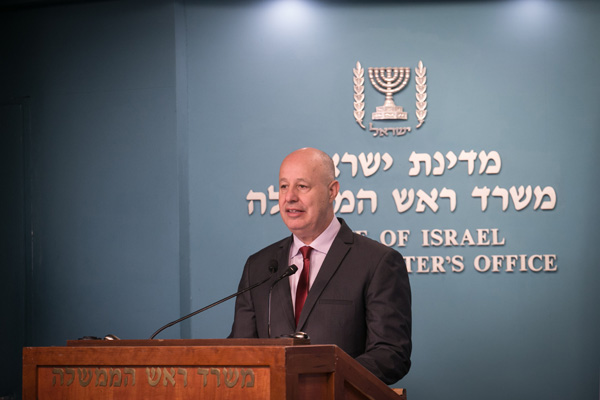 Regional Cooperation Minister Tzachi Hanegbi boasted Sunday that Israel is the only country in the world that has been “killing Iranians.”

Hanegbi, in a radio interview, brushed off concerns when asked whether Israel should be worried about the Trump administration’s “cautious” response to the standoff between Iran and the UK, which, like Israel, is a close ally of Washington.

“For two years now, Israel has been the only country in the world killing Iranians,” the Likud minister said. “We have hit the Iranians hundreds of times in Syria. Sometimes they admit it, sometimes foreign publications expose the matter, sometimes a minister, sometimes the chief of staff. But everything is a coordinated policy.

“The Iranians are very limited in their responses, and it’s not because they do not have the capabilities, but because they understand that Israel means business,” Hanegbi told the Kan public broadcaster. “We are very firm on issues of national security.”