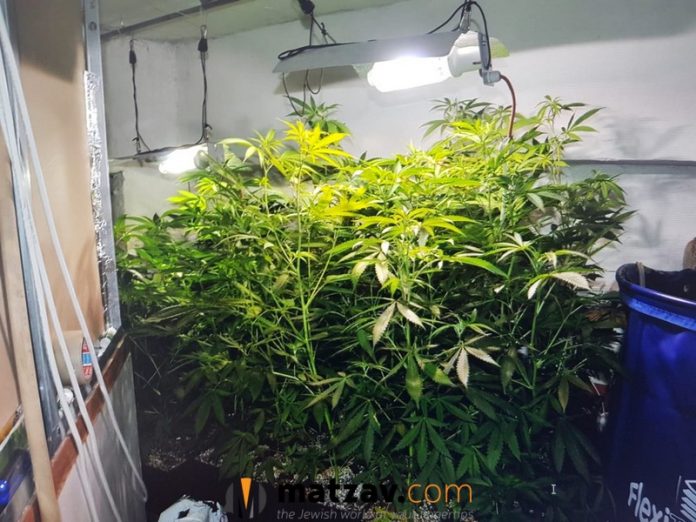 After a joint effort with enforcement agencies abroad, Israel Police on Tuesday said it had arrested 42 suspects for drug trafficking through the mass cannabis distribution network Telegrass, effectively shutting down one of the country’s largest drug sale operations.

Operated through the Telegram instant messaging app, Telegrass was the target of a months-long undercover operation the Israeli police say is now complete. Using the Telegram application, users were able to purchase illicit substances including marijuana and MDMA. The network’s employees were transferred their wages through cash, bitcoin, drugs, and other means designed to camouflage the source of the funds, police said.

Police said all members of the network’s organization were arrested in Israel and abroad, through coordination with enforcement agencies in the United States, Ukraine, and Germany.

In a defiant statement, Telegrass described the receipt of the news as a “black morning” for the network said to be used by a quarter of a million Israelis.