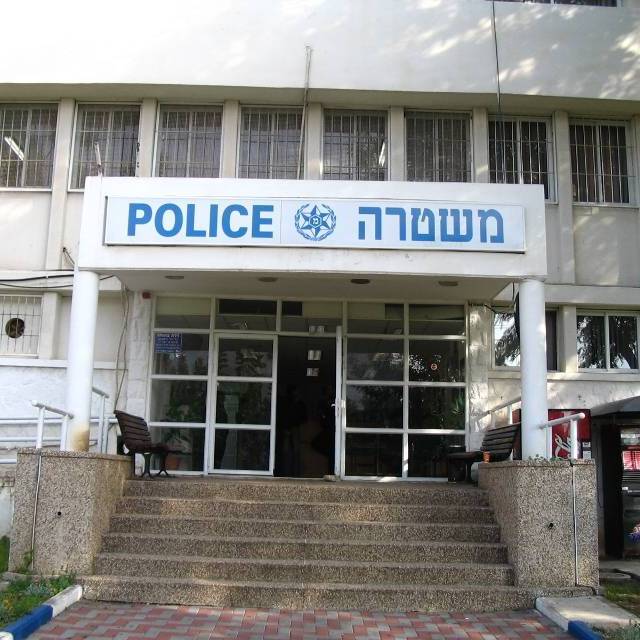 Israeli police fatally shot a Palestinian man who was later found to have been unarmed, according to media reports Saturday, threatening to inflame tensions already heightened by the economic stress caused by the coronavirus pandemic and the prospect that Israel will soon annex Jewish settlements in the West Bank.

In a statement, police said units on patrol near the Lions Gate of the Old City spotted a man carrying what officers believed was a pistol. They said the man fled when confronted, leading to a foot chase that also involved members of Israel’s Border Police. During the pursuit, the man was fatally shot by officers.

Police did not say whether a weapon has been found, although an Israeli television station reported that he was found to have been unarmed.

The victim was identified as Iyad Elkhalak, 32, who lived in the mostly Arab neighborhood of Wadi Joz in East Jerusalem. His family described Elkhalak to reporters as autistic and said he was on his way a school for students with disabilities in the Old City, where he was both a student and employee.

A member of his family, speaking to the Ha’aretz newspaper, denied Elkhalak would have been carrying a weapon and said he would not have been a threat. His relatives speculated that Elkhalak panicked when confronted by police and ran out of fear.

Adnan Toutah, one of Elkhalak’s instructors at the Elwyn El Quds school, described him a quiet student who worked in the kitchen and took the same route to school every day. Elkhalak was nervous around the police and soldiers who patrol the Old City, said Toutah, who is also a neighbor of the family. He said Elkhalak was their only son.

“He was no threat to anyone,” Toutah said.

Police said the Justice Ministry launched an investigation into the shooting, but declined to identify the officers involved. Officials closed access the Old City on Saturday even as activists called for protests against the shooting later in the day.

Wadi Joz, like many neighborhoods of East Jerusalem, is a Palestinian enclave within Jerusalem’s municipal boundaries and patrolled by Israeli police. Palestinian leaders, both in Israel and the adjacent West Bank, condemned the shooting.

The incident comes as emotions were already flaring over Israel’s unilateral annexation plans, which are expected to come up for debate by the government in July. The West Bank’s governing Palestinian Authority has begun to sever long-standing security and police cooperation with Israel over the move, which was sanctioned by the Trump peace plan.

In a tweet, Saeb Erekat, secretary general of the Palestine Liberation Organization, described Elkhalak’s killing as an “assassination” and a “new crime that will be met with impunity unless the world stops treating Israel as a state above the law.”