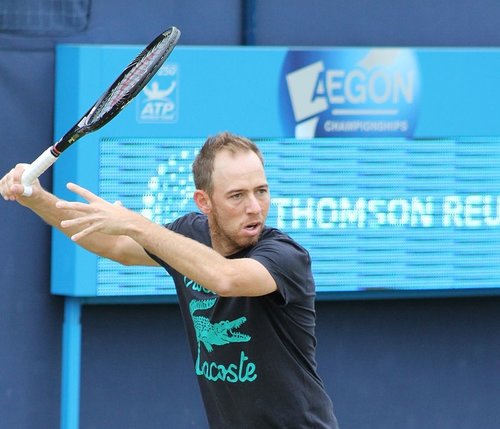 The top-ranked Israeli professional tennis player, Dudi Sela, walked off the court during the third set of a quarterfinal match in the ATP Shenzhen Open tennis tournament last Friday due to the imminent start of Yom Kippur, the holiest day on the Jewish calendar.

The 32-year-old Israeli player, ranked 77th in the world, quit his match against Ukraine’s Alexandr Dolgopolov after losing the first set, but winning the second.

Sela had reportedly asked that the match be scheduled earlier in the day due to Yom Kippur’s start at sundown, but his request was purportedly declined, prompting him to exit before its completion.

“No one forced him to retire,” said the player’s brother, Ofer Sela. “He didn’t do it because he was afraid of anyone, or because he was asked to. He did it only because he respects Yom Kippur and the country which he represents.”

By withdrawing, Dudi Sela forfeited $34,000 in prize money and the possibility of improving his global ranking.

“I was so moved to hear that you had stopped your game in the middle due to Yom Kippur commencing,” said Regev. “You are a professional with many achievements in Israel and abroad and at the end of this week, you proved that you are also an ethical person who first and foremost represents Israel.” 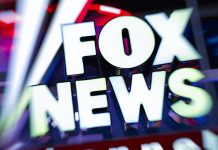