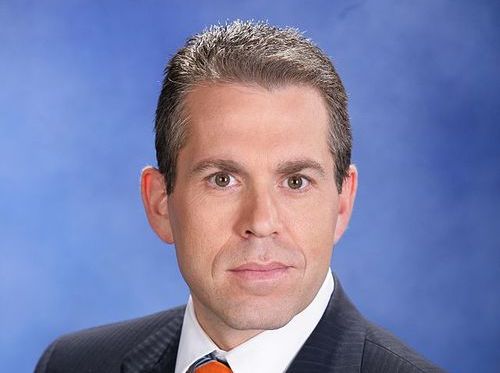 Israeli Public Security Minister Gilad Erdan told the Herzliya Conference, “It is absurd to try to say that the terrorism in Florida, California, Paris, Brussels and many other places around the world is the result of radical Islamic ideology and incitement and radicalization online and in mosques – but that the terrorism in Tel Aviv is the result of the Israeli presence in Judea and Samaria. This terrorism [in Israel] is the exact same kind of terrorism….The democratic world is in a war against an extremist group of people who are trying to create a new world order based on radical Islam and contradicting the basic values of the enlightened world.”

Intelligence Minister Yisrael Katz told the conference: “Iran continues to be the state that poses the main threat to Israel, even after the nuclear deal. This is largely because of its ongoing military support of terrorist organizations that focus on Israel as a target, especially Hizbullah in Lebanon….Hizbullah is not capable of posing an existential threat to Israel, but it is capable of attacking civilians and national infrastructure. The safest way to prevent a conflict tomorrow is to weaken Hizbullah today by imposing crippling economic and legal sanctions and applying pressure on Iran to stop providing weapons and funding. Weakening Hizbullah is an Israeli, Lebanese, regional and global interest.”