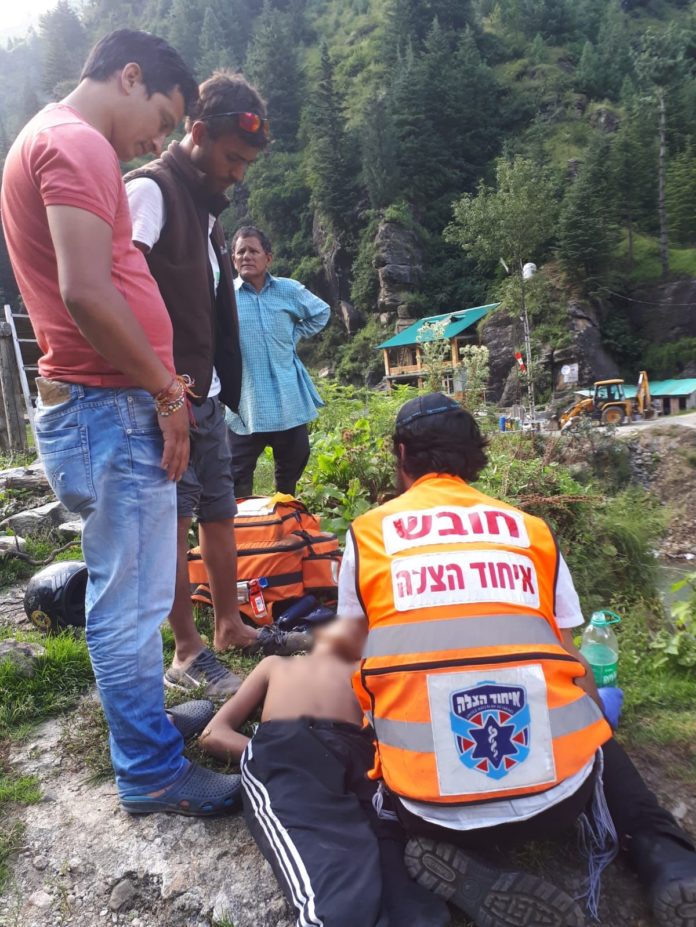 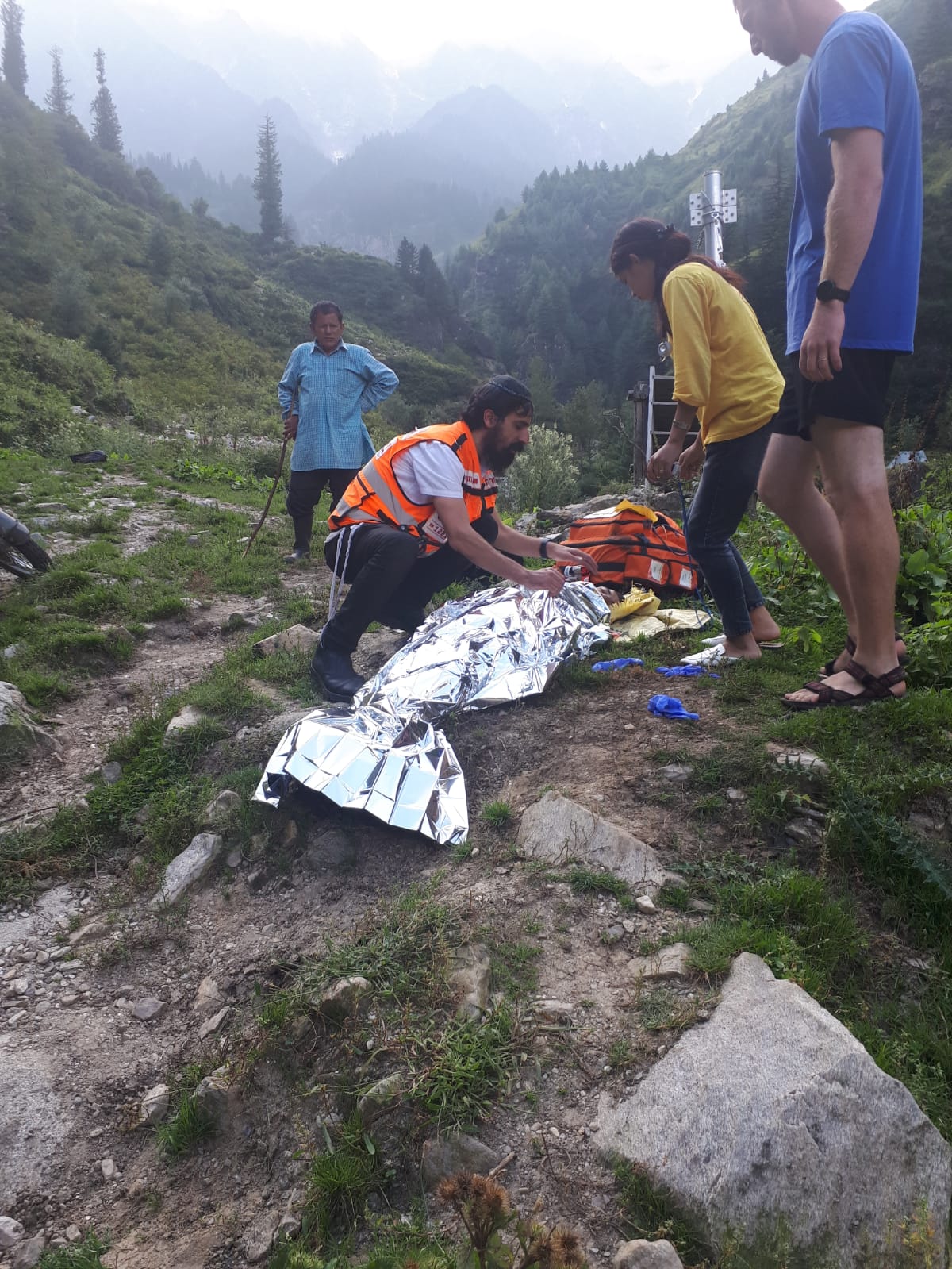 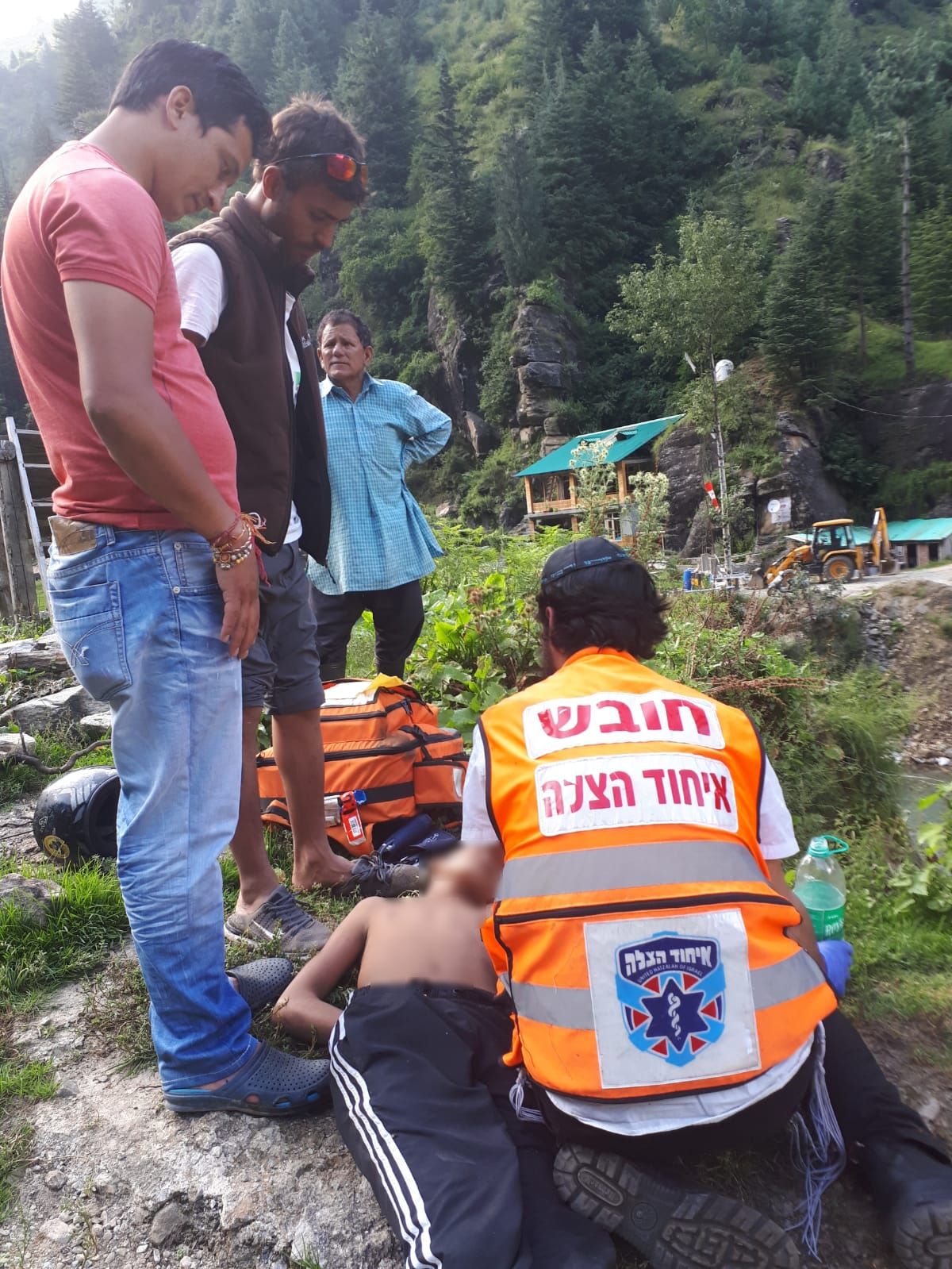 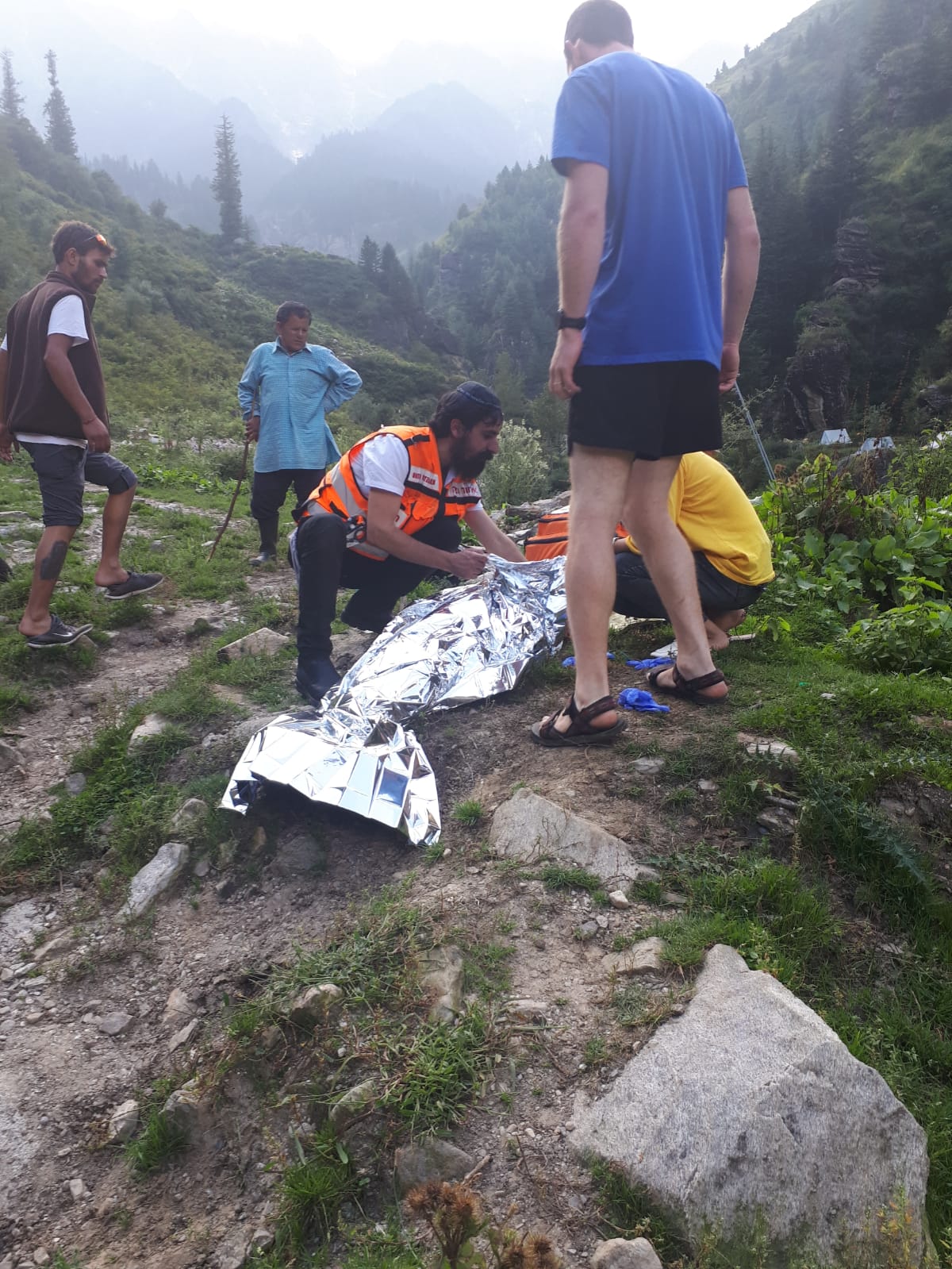 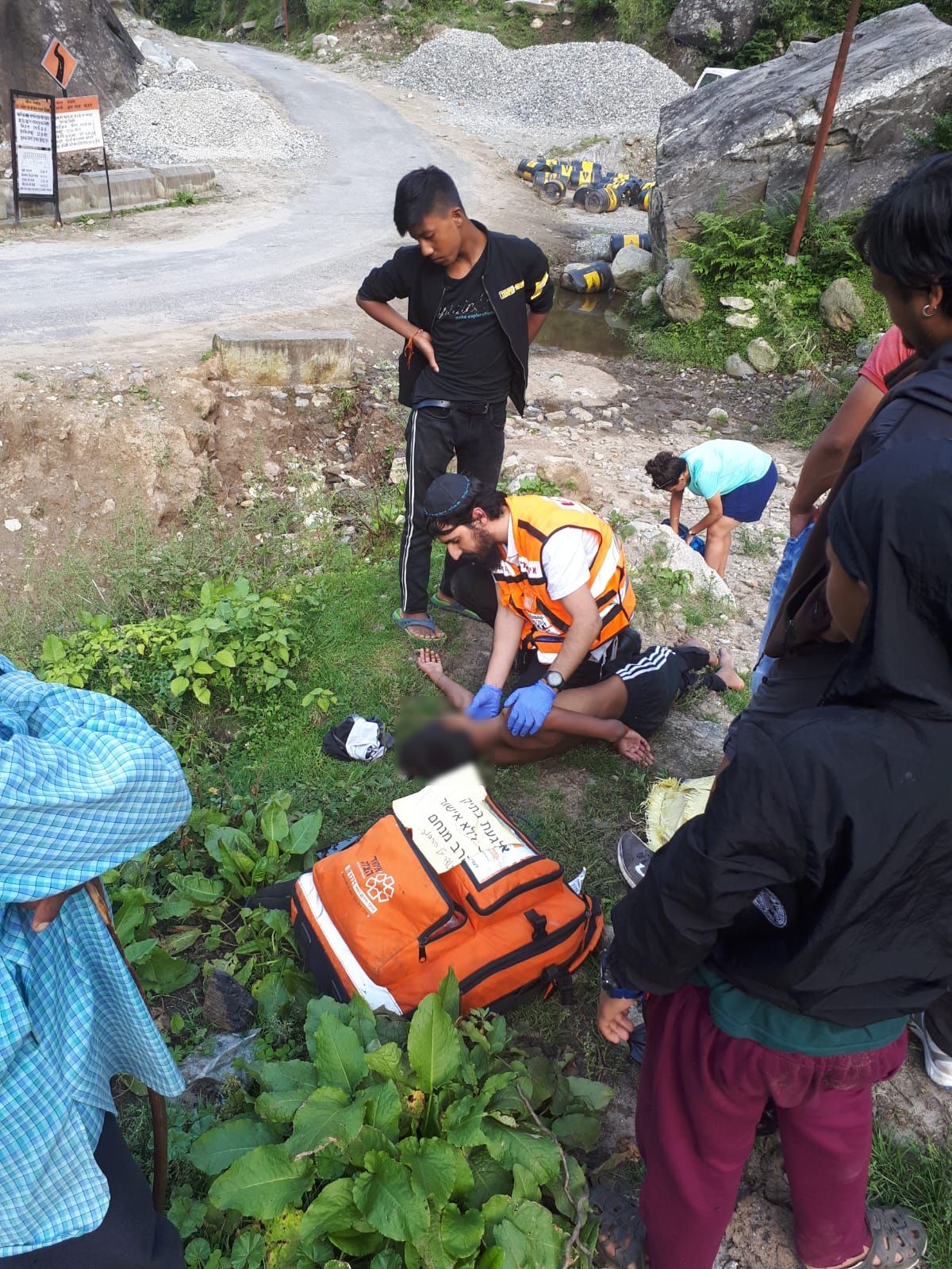 On Tuesday, United Hatzalah volunteer EMT and Chabad Rabbi Menachem Bakush was called upon to save the life of a local Indian man who drowned in a nearby village named Majach.

Bakush, who lives in Manali, keeps a fully stocked medical kit from United Hatzalah with him wherever he goes rushed over to the village and began performing CPR on the young man. After an intense bout of CPR Bakush was successful at restoring the man’s pulse and he revived at the scene while they were waiting for transportation to arrive.

“I often get called by local people here in Manali or neighboring villages to assist when medical emergencies occur,” Bakush admitted. “My mission is to help others and that is exactly what I am doing,” he added. “Even though the incident was somewhat far from Manali, I went and I managed to save this man’s life thank God.”

Bakush has been the local Chabad Shaliach in Manali for the past five months. He and his family will be staying for another month before returning to Israel.