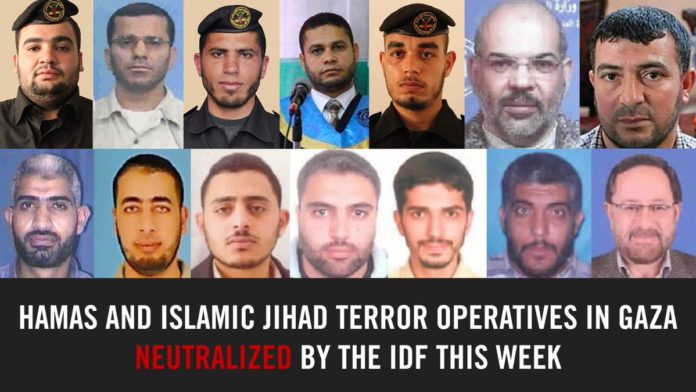 Israel has agreed to a cease-fire with Hamas and Islamic Jihad in the Gaza Strip, Prime Minister Bibi Netanyahu’s office announced a short while ago.

There was no immediate reaction from Hamas.