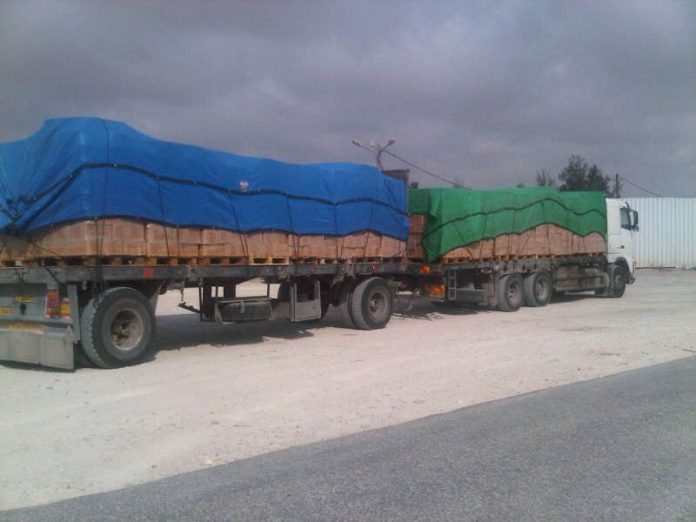 A joint operation by Israel’s police, military and Shin Bet security agency uncovered a network of Palestinian smugglers who were using common household devices to smuggle goods into the Gaza Strip that were destined for the Hamas terror group.

According to the Shin Bet, the smuggling network brought in hundreds of cameras placed inside of washing machines, televisions and refrigerators to the Gaza Strip from the West Bank via the Kerem Shalom crossing between Israel and Gaza. In addition to cameras, other goods such as model airplanes and communication cables were smuggled in.

“The smuggling method that was discovered by the security forces underscores the efforts undertaken by Hamas, via its collaborators, in order to build up its strength and cynically exploit the commercial permits given by Israel for the benefit of the civilian population in the Gaza Strip,” the Shin Bet said. JNS.ORG