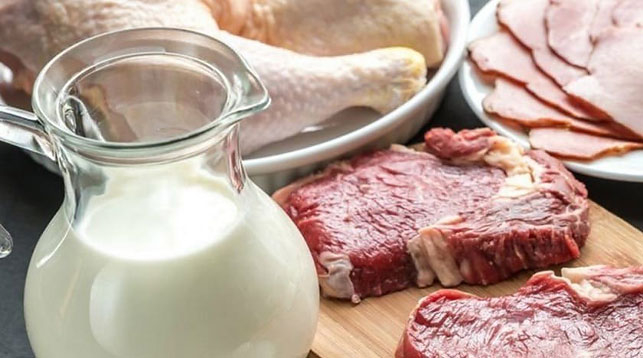 An Israel Defense Forces soldier was confined to an army base for a weekend as punishment for putting dairy and meat products in the same refrigerator.

According to Channel 12 news, he put cheese and cold cuts on the same shelf in a refrigerator on his base.

A Yisrael Beytenu lawmaker on Saturday condemned the army’s punishment of the soldier, warning it could portend further religious strictures on troops.

“Today they forbid putting milk and meat together in the same fridge. Tomorrow they’ll forbid girls from enlisting in the army. In two days we’ll become the army for the defense of Jewish law,” MK Evgeny Sova wrote on Facebook.

“We should stop this quickly,” he added.