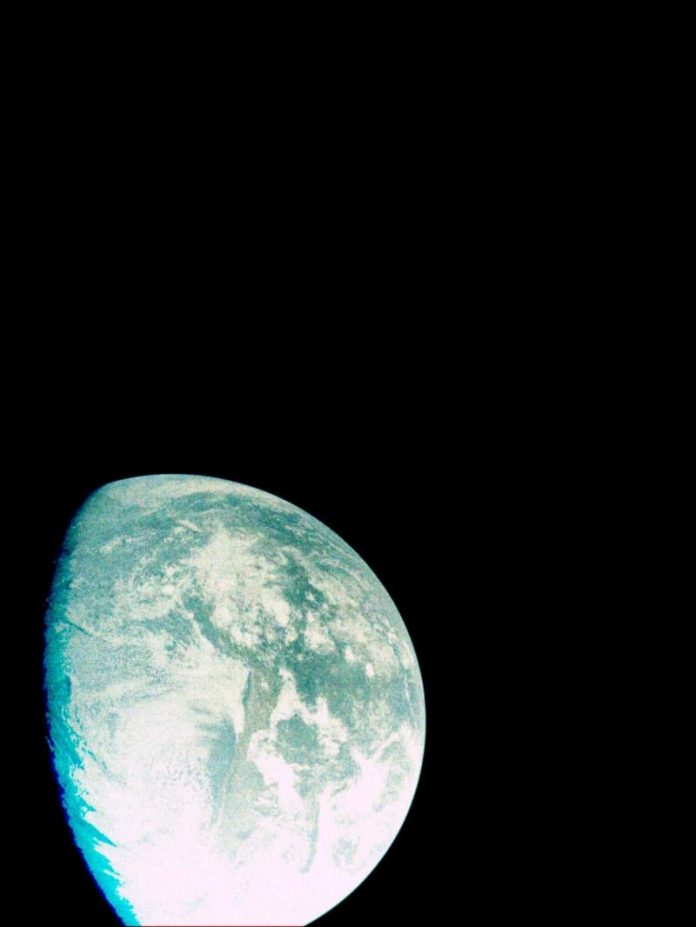 Fresh images and video were transmitted to Earth from the Israeli spacecraft “Beresheet” as it makes its way to the moon, announced SpaceIL and Israel Aerospace Industries on Sunday.

One of the videos includes a sunrise from the spacecraft’s viewpoint—the Earth can be seen hiding the sun from the spacecraft, and then exiting the same shadow created by the Earth and the sun’s exposure. This process creates a kind of sunrise image.

“Beresheet,” named after the first word and the first book in the Torah (meaning “in the beginning”), lifted off from Cape Canaveral on Feb. 22.

If it succeeds, it will be the first Israeli spacecraft to land on the moon, as well as the first privately owned craft to do so. 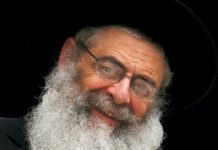