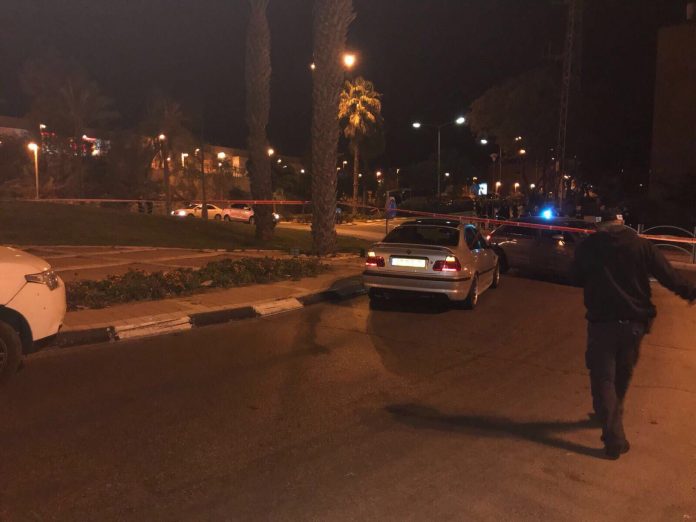 A 19-year-old Israeli man has been stabbed to death at a bus stop near Arad’s shopping mall, police say.

Police are scouring the area in search of two suspects who were seen fleeing the scene. The case is currently being investigated as terror related.

The identity of the victim has not been confirmed, with some reports indicating he was a soldier.

The two suspected attackers are said to have stolen the victim’s own gun.

Magen David Adom paramedics found the victim unconscious and, after resuscitation attempts, was pronounced dead at the scene.