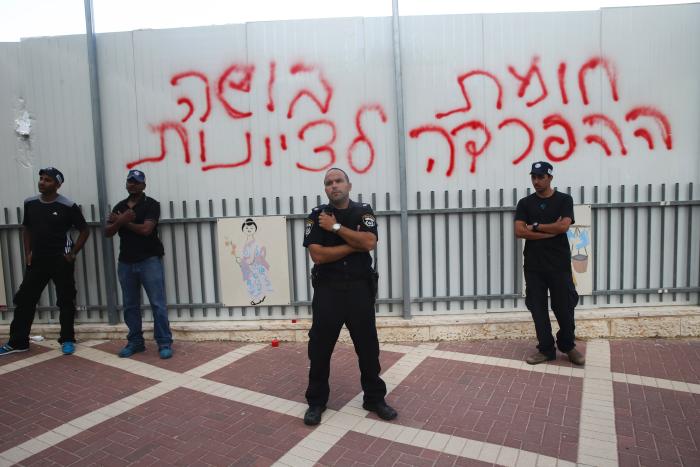 Yesterday, Israel’s Supreme Court issued a ruling in the Municipality of Bet Shemesh’s appeal of the decision to hold it in contempt of court for not removing modesty signs from the city’s streets.

In its ruling, the Court stated that the Municipality has not carried out what was instructed in previous court rulings, giving it until December 31, 2018 to remove all modesty signs in the city and to install 7 security cameras, or be found in contempt of court.

The Israel Religious Action Center (IRAC) has been representing a group of anti-chareidi women from Bet Shemesh for over seven years in their battle to have these modesty signs, which they say “aims to limit the movement and dress of women in the public domain,” removed from the streets of the city.