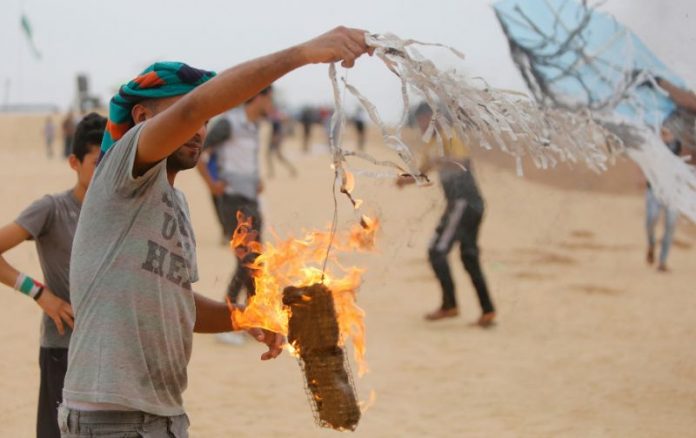 An Israeli citizen is suspected of trying to smuggle hundreds of thousands of balloons into the Gaza Strip, authorities reported last week.

According to the statement, 50-year-old David Cohen used his citizenship to skirt security checks at the Ashdod port on the import of the balloons to Chevron where the container was slated to be transferred to Gaza.

Hamas operatives have been using balloons to float explosives over the border to start fires in Israel. Thousands of acres in Israel have been burnt down in this way. Hamas agreed during the recent ceasefire to stop using the fire balloons but the agreement has not been kept. 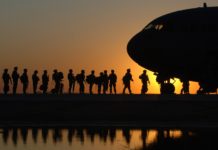 Over 200 Retired US Military Give Trump Vote of Confidence