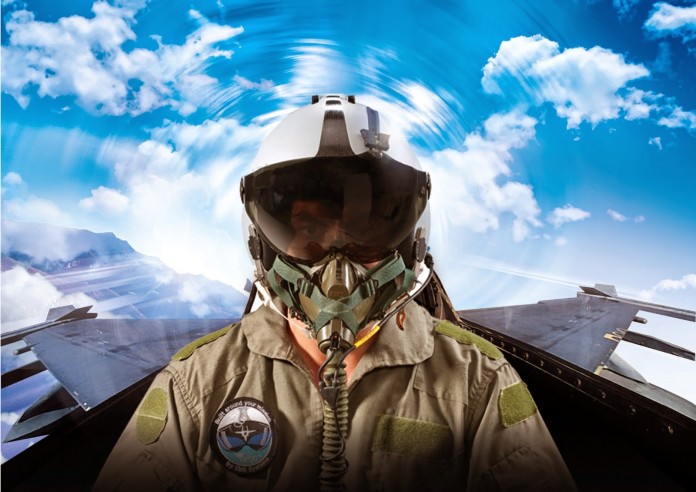 Civilian airline pilots flying through fog or smoke will soon be able to benefit from an optical system designed by Israeli defense industry leader Elbit Systems, Israel Channel 2 reported as per a Times of Israel report.

The new system uses special cameras to analyze various wavelengths of light, then chooses and combines them with “synthetic vision” based on databases of terrain and infrastructure, into an image that will give the pilot visibility of the way ahead.
The image is projected to the pilot on a wearable display that allows them to fly the plane as if they were seeing through the inclement weather.

The system was originally developed for military purposes, but is now being converted for civilian use.