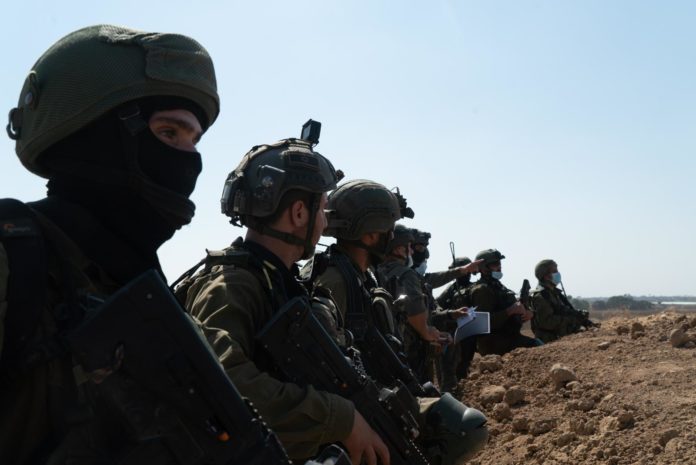 Israeli troops were seen gathering at the border with the Gaza Strip Thursday in a sign that the ongoing violence is unlikely to abate in the near future.

Troops and tanks were seen massing near the boundary with Gaza, and an Israeli military spokesperson confirmed to Reuters that its forces were in “various stages of preparing ground operations.”

An incursion would likely lead to brutal street fighting between Israeli troops and Palestinians in the strip. Dozens of troops were killed when the last ground invasion by Israel occurred in 2014.