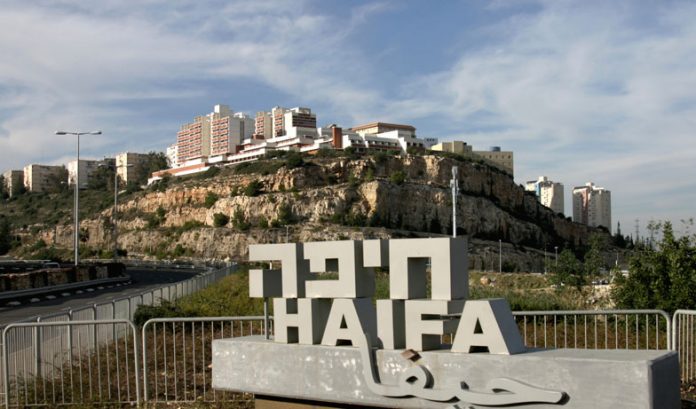 Israel’s University of Haifa has introduced what it is describing as a first-of-its-kind course in the study of “fake news” that aims to foster the next generation of thought-leaders who are “committed to the truth.”

The university’s Dr. Yaniv Levyatan—an expert in propaganda and psychological warfare—initiated the course, which examines the recent erosion of traditional journalism and explores how the fake news phenomenon rose to prominence during the 2016 U.S. presidential election.

“Fake news has created a situation in which we can no longer believe anyone or anything, since we have no way of evaluating the credibility of the flood of information we encounter,” said Levyatan.

“People fail to appreciate that 50 percent of online traffic are bots performing various actions in the web, including the production of fake news. This does not happen for no reason, and of course there are those who benefit from this situation and want to see it continue,” he said.

The course’s curriculum equips students with critical thinking skills for deciphering messages from both mainstream and alternative media sources.

“Fake news is becoming exponentially more problematic as modern technology and social media enable rapid global dissemination,” said Karen Berman, CEO of the American Society of University of Haifa. “The University of Haifa is a leader in the fight against this epidemic, ensuring that all will be better equipped to dissect information.”