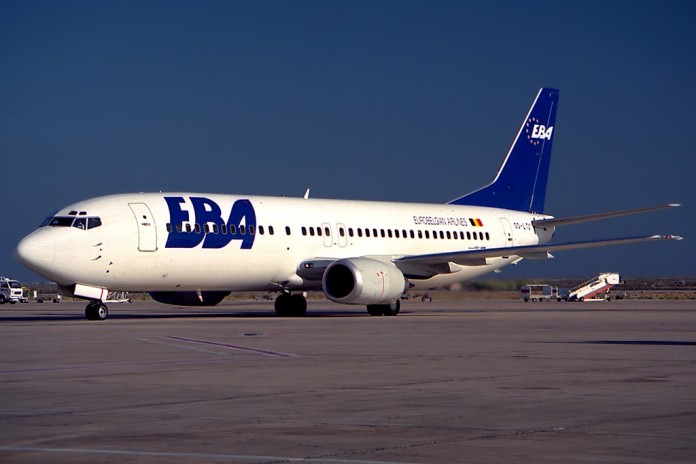 An Israeli woman who is accused of kidnapping her son while he was staying with his non-Jewish father in Belgium in 2006 gave up the boy in exchange for immunity for her accomplices, Arutz Sheva reports.

Following the deal between Ronit Bitton and the Israel Police, her son, 17-year-old Solal Georis, was reunited with his father last month after eight years in which she had kept him hidden from authorities in Israel, the Belgian Jewish paper Regards reported Friday.

Both a Belgian and Israeli court affirmed the sole custody of Vincent Georis over the boy after the father filed a missing persons report and accused Bitton of kidnapping him.The boy is halachically Jewish. Read more at Arutz Sheva.