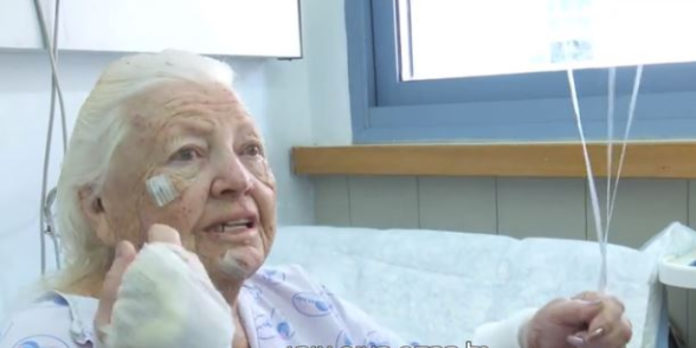 A southern Israeli woman wounded in a rocket attack on Wednesday celebrated her 88th birthday on Thursday with the help of the hospital social workers, who have essentially adopted her as a substitute grandmother.

The Israeli news site Mako reports that when the social workers at Barzilai Medical Center in Ashdod found out that Olga Luria was having a birthday while hospitalized, they got together and brought her cake, flower, and balloons while singing birthday songs in Hebrew and Russian.

Luria was struck in the hands and head by flying shrapnel after her home took a direct hit from a rocket fired from the Gaza Strip during the 48-hour conflict between Israel and Islamic Jihad that wound down with a shaky ceasefire on Thursday morning.

Her condition is described as good to moderate, though due to her age doctors remain concerned.

“The blast wave threw me through the air,” said Luria of the rocket strike. “Everything flew at me. Blood splashed all over my body.”

In spite of her experience, Luria’s spirits have been buoyed by the kindness shown her by the hospital staff.

“I hope I get well around such good people,” she said. 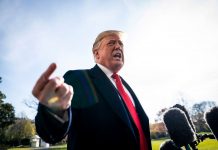 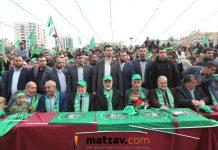