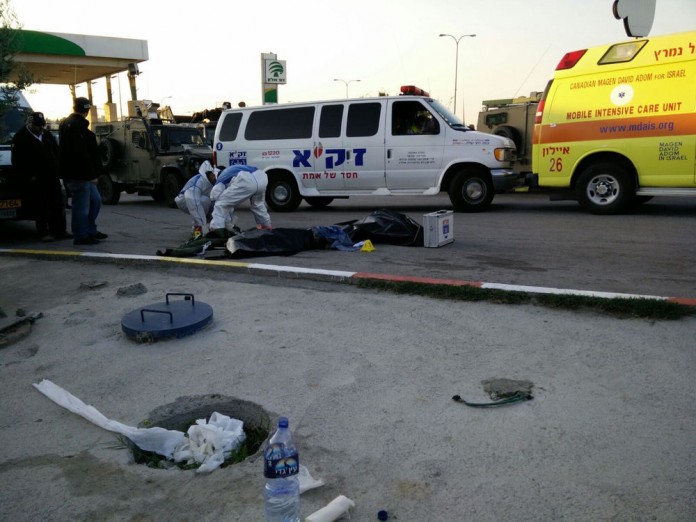 The Israeli emergency response organization ZAKA has received official consultative status from the United Nations after three years of trying to secure that designation. The status means that ZAKA will now be recognized as an official body in the U.N., which gives it the right to participate in official U.N. discussions.

The U.N.’s NGO Committee meets twice per year to approve the list of organizations that receive consultative status. Countries that are hostile to Israel, such as Iran, Venezuela, Sudan, Pakistan, and others, are members of the committee that decides on recipients of the status. Last tear, the Palestinian Return Center advocacy organization received the designation, but ZAKA did not.

With the assistance of diplomatic efforts by Israel’s U.N. delegation and U.S. Ambassador to the U.N. Samantha Power, ZAKA finally received the votes needed to obtain the status.

“ZAKA is a moral and ethical organization, and its acceptance by the U.N. is a natural result of its activities around the world,” said Yehuda Meshi Zahav, ZAKA’s founder and chairman, Israel National News reported.

He added, “Today, ZAKA works in a large number of country to save lives and ensure the dignity of disaster victims. Its acceptance by consensus is a joint product of a diplomatic effort with the [Israeli] U.N. delegation, under the leadership of Ambassador [Danny] Danon.”

“I congratulate the members of the Foreign Ministry and our staff at the U.N. embassy, led by Danny Danon, for their success in securing U.N. advisory status for the ZAKA organization,” said Israeli Deputy Foreign Minister Tzipi Hotovely, Ma’ariv reported.