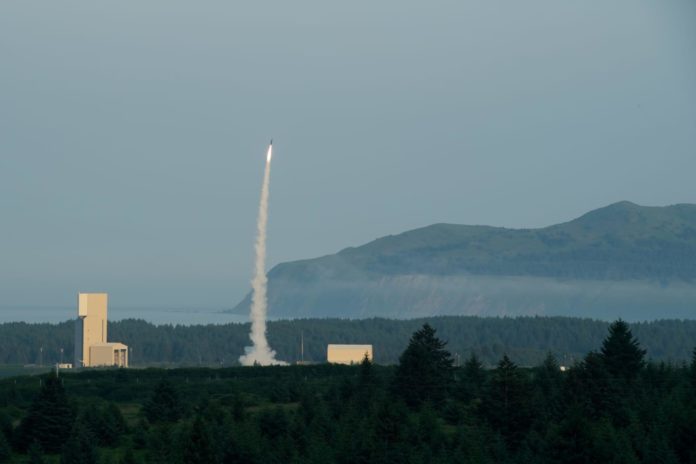 “In recent weeks we have carried out three pioneering secret experiments of the Arrow 3 missile. They were successful beyond any imagination…”The Arrow 3 – with complete success – intercepted ballistic missiles beyond the atmosphere at unprecedented altitudes and speeds. The execution was perfect – all precise hits,” Israel’s longest serving premier boasted.

“Today Israel has the ability to act against ballistic missiles that could be launched against us from Iran or anywhere else. This is a great achievement for the security of Israel,” he added in an implicit warning to his country’s arch-nemesis.