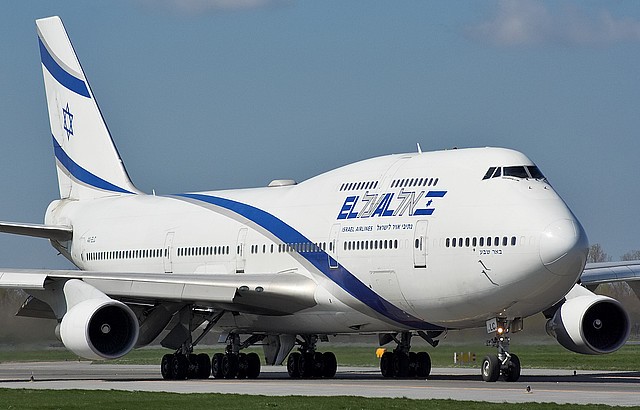 El Al Israel Airlines said on Tuesday it was continuing to expand into North America with a nonstop flight during the summer months between Tel Aviv and Orlando.

The weekly flights to the home of Disney World will begin in June using Boeing 787 and 777 aircraft, El Al said.

Israel’s flag carrier is investing heavily in 787 aircraft to renew its fleet and has been adding long-haul flights to win back customers from increased competition.

In December, El Al said it was starting nonstop flights in June to Las Vegas from Tel Aviv and in May to San Francisco. In 2017 it began flights to Miami. 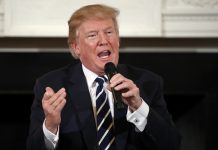