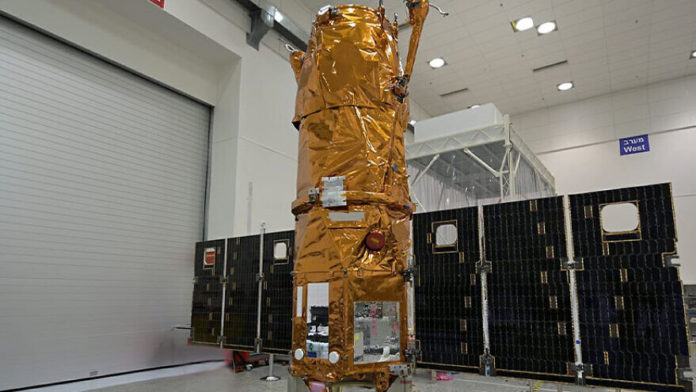 A week after the successful launch of Israel’s “Ofek 16” spy satellite, the country’s Defense Ministry and Israel Aerospace Industries (IAI) reported that the satellite’s camera is operational, and that the first images transmitted to the ground control center were of “excellent” quality.

Over the next few weeks, IAI and Defense Ministry engineering teams will complete the pre-planned tests of the satellite, after which the Defense Ministry will transfer responsibilities to Unit 9900 of the IDF’s Intelligence Corps.

At that time, the satellite will be declared operational. JNS.ORG