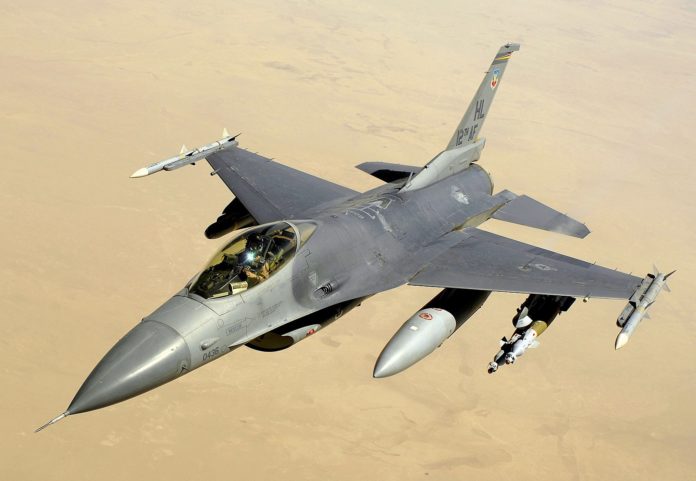 Israel-based Orbit Communications Systems reported on Sunday that it has entered a $46 million agreement with Lockheed Martin to provide the company’s Orion Combat system as the next generation of the 3D communication and audio management system for the American company’s F-16 fighter jets. According to the company’s statement, the agreement includes development, manufacturing, and support for the advanced system.

Orbit, which is controlled by FIMI Opportunity Funds, specializes in precision tracking-based communications — in the areas of satellite communications, telemetry, and remote sensing — and provides an innovative solution for airborne audio management.

Orbit’s announcement came a week after Lockheed Martin announced a $62 billion contract to sell 90 F-16 aircraft. In a rare move, the company did not reveal the identity of the buyers, in all likelihood due to Chinese sensitivity surrounding sales of fighter jets to Taiwan, which according to some reports plans on purchasing 66 aircraft, alongside Slovakia, which plans to purchase 13 jets, and Bulgaria, which ordered eight of them.

The agreement between Orbit and Lockheed Martin will grow substantially if the latter wins a $15 billion tender to supply India with its F-21 jets, a special version of the F-16, which it says is “specifically configured for the Indian Air Force,” and which will be manufactured locally. The F-21 is competing against the European Eurofighter Typhoon, French company Dassault’s Rafale twin-engine fighter, and the Russian-made Mig 35. For the F-21, Orbit plans to team up with the ELCOM and CPC Radant companies, which are designated to serve as the subcontractors in India.