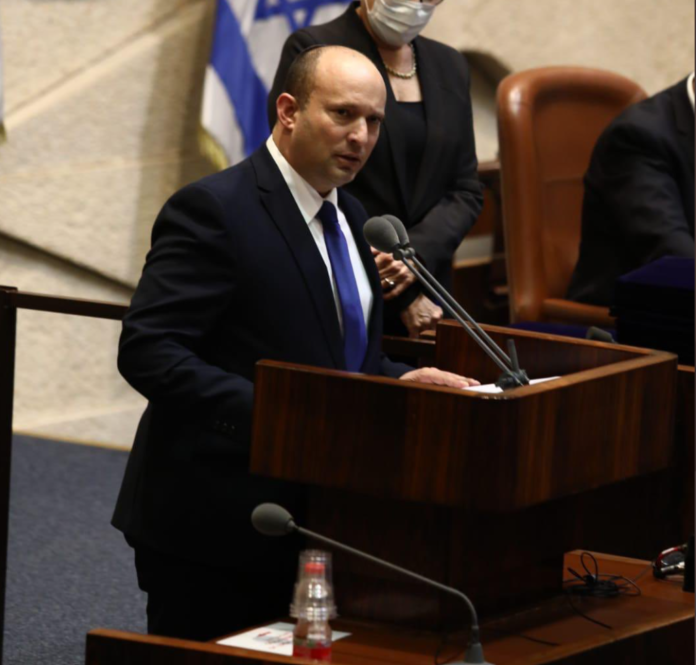 Israel’s Prime Minister Naftali Bennett on Sunday issued a warning to the Hamas terrorist group in his address at a state ceremony in Jerusalem commemorating Israel Defense Forces (IDF) soldiers who perished during the 2014 Gaza War.

“Our enemies should know the rules, and they should know that our patience is running thin,” Bennett said. “Those living in communities adjacent to the Gaza Strip are not second-class citizens. The residents of Sderot, Ashkelon and Kfar Aza are entitled to live in peace and security,” Bennett said, referring to both the rocket attacks and the continued incendiary balloons launched on southern Israel from the Hamas-controlled coastal enclave.

“Our rivalry is not with the Gaza population. We have no intention to harm those who did not rise up against us to kill us. We do not hate those held hostage by a cruel and violent terrorist organization,” the prime minister added.

Six Israeli civilians and 67 IDF soldiers died during the 50-day war with Hamas during the summer of 2014.