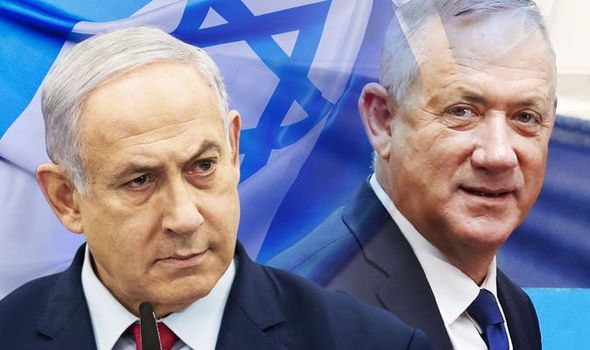 The Likud-led religious right-wing bloc in Israel’s Knesset has signed a pledge not to join a minority government led by Netanyahu’s arch-nemesis, Blue and White leader Benny Gantz.

As of Wednesday, 52 out of 55 lawmakers from Likud, Shas, United Torah Judaism and the Jewish Home-National Union alliance vowed to only join a government led by Prime Minister Netanyahu.

The deal likely to disrupt a scenario where Gantz forms a minority center-left coalition, which would be backed from the outside by the predominantly Arab Joint List and Avigdor Liberman’s Yisrael Beiteinu. 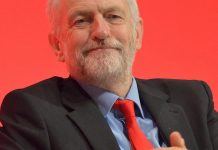