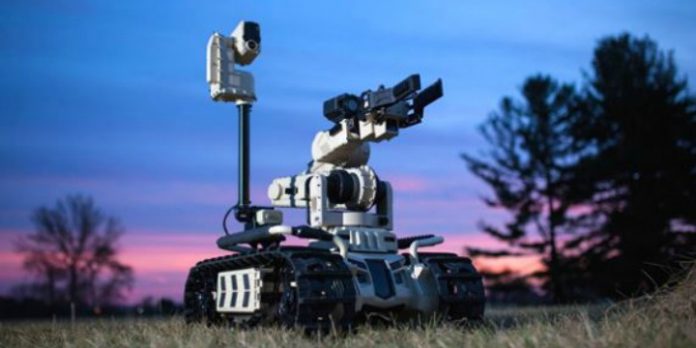 Roboteam develops ground robotic systems for law enforcement and military use, such as handling of suspicious objects and dangerous materials and intelligence collection. Founded in 2009 in Israel and headquartered in Maryland with additional offices in Tel Aviv and a factory in Pennsylvania, the company lists military and government arms from the US, Israel, the UK, Canada, Thailand, Japan, Korea, and Switzerland among its clients. Roboteam has raised $62 million from investors including Chinese investment firm FengHe Fund Management.