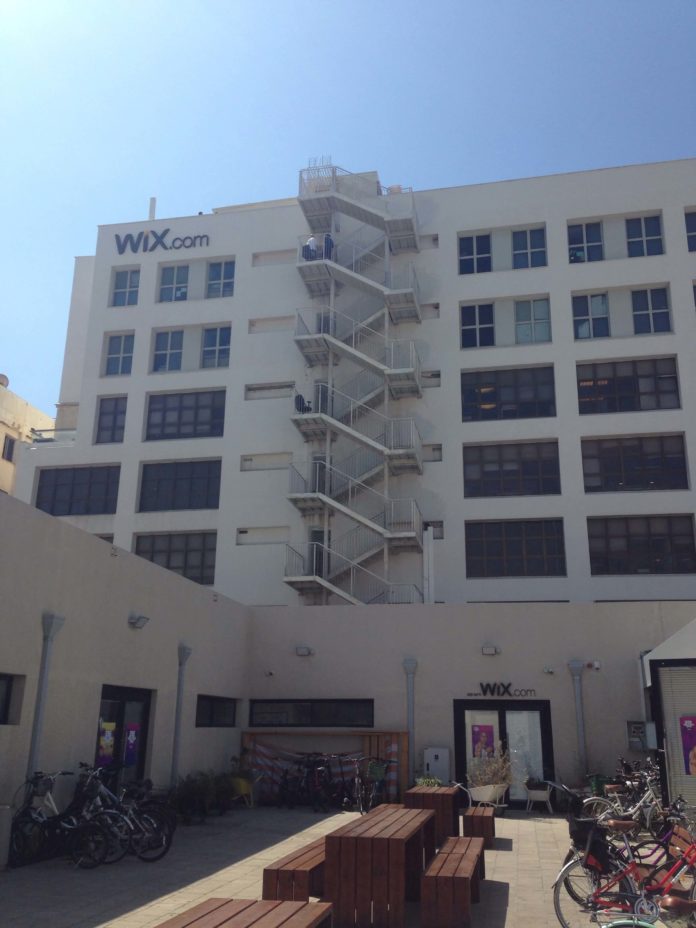 Wix.com, which helps small businesses build and operate websites, reported a smaller-than-expected decline in fourth-quarter net profit and forecast a revenue rise of about 25 percent this year to nearly $1 billion as it expands into the professional web creator market.

Analysts were forecasting adjusted EPS of 31 cents on revenue of $205.6 million, according I/B/E/S data from Refinitiv.

The company added a net 89,000 premium subscribers in the October-December period to reach 4.5 million paying customers, up 13 percent over a year earlier. Wix has 165 million registered users, up 16 percent from 2018.

Earlier this month, Wix launched its Editor X product as it targets professional web designers and agencies, which the firm thinks will help drive growth this year. It plans to launch a number of new products and technologies in 2020.

“The majority of web development is being done by professionals,” Wix President Nir Zohar told Reuters. “We understand that in order to expand we need to go deeper in actually customizing this suite of products that fits their exact needs.”

For the first quarter it estimates revenue of $215 million to $217 million, up 23 percent to 25 percent from a year earlier.

Analysts expect revenue of $954 million this year, according I/B/E/S data from Refinitiv.

Shemesh said revenue should surpass $1 billion next year, while collections — which are sales that get recognized over a number of quarters — are expected to top $1 billion in 2020.