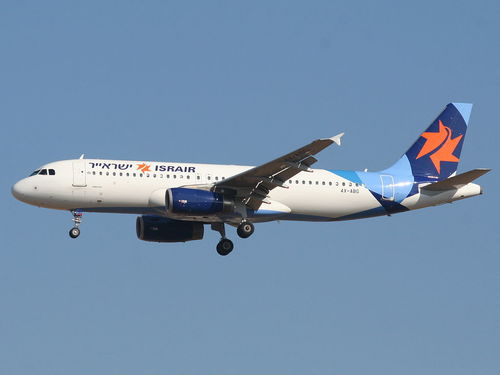 Israeli airline Israir Airlines is launching a new route from Tel Aviv to the Ukrainian city of Odessa, the company announced last week. The direct flights will operate twice-weekly on Mondays and Wednesday starting July 15. Odessa is Ukraine’s third most populous city and sits on the Black Sea.

Calcalist reported in January that the airline is being acquired for $70 million by Israeli boutique hotel chain Brown.