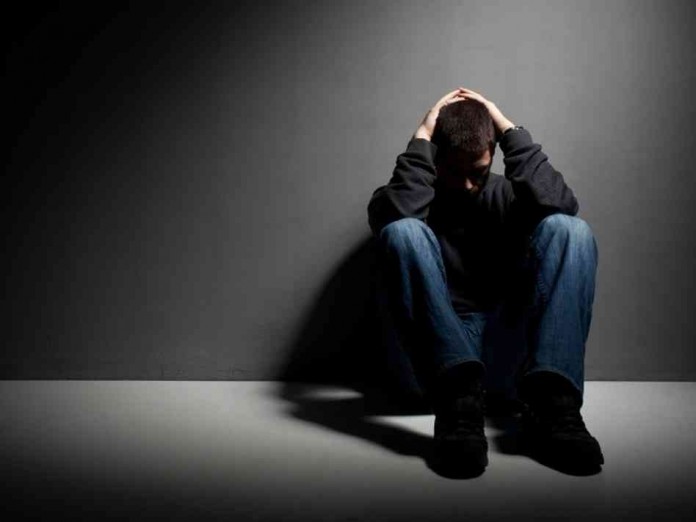 Dr. Chloe Carmichael, a clinical psychologist and stress management expert based in Manhattan, said she was already swamped at 7 a.m. Wednesday helping her clients navigate their emotions surrounding the election’s results.

“It was something that came up immediately,” she told The Post.

And it wasn’t just Carmichael’s existing patients who needed someone to talk to about the 2016 race.

Midtown psychologist Bruce Berman said one of his patients needed to come in immediately.

Berman said he’s not surprised city dwellers were having a hard time stomaching the reality of a Trump presidency.

“Certainly it’s expected in New York City because it is quite liberal,” he said. “It’s an outcome that is leaving people frightened, disappointed and somewhat grief-stricken.” Read more ayt THE NEW YORK POST.

Analysis: Winners And Losers From The New Hampshire Primary 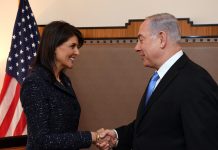 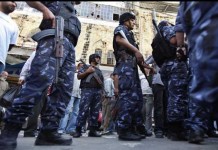