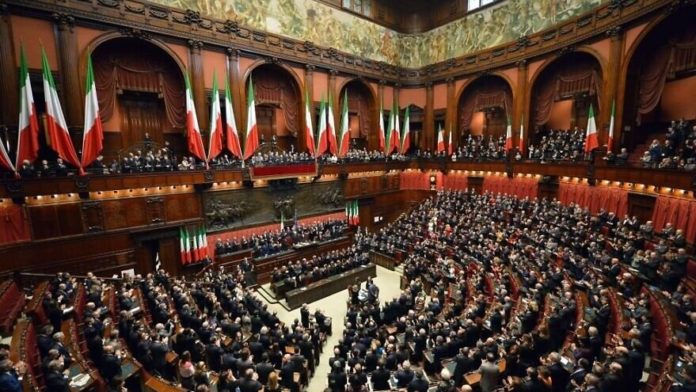 Italy also appointed Milena Santerini as the country’s national coordinator of the fight against anti-Semitism.

The IHRA definition says: “Anti-Semitism is a certain perception of Jews, which may be expressed as hatred toward Jews. Rhetorical and physical manifestations of anti-Semitism are directed toward Jewish or non-Jewish individuals and/or their property, toward Jewish community institutions and religious facilities.”

The Conference of Presidents of Major American Jewish Organizations applauded the moves.

Listen: The 4-Minute Daily Chumash Shiur on Matzav – How Can I Avoid Sickness r”l? 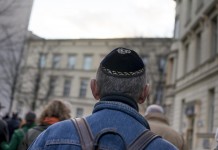